Bus crash in Slovakia kills at least 13, many more injured 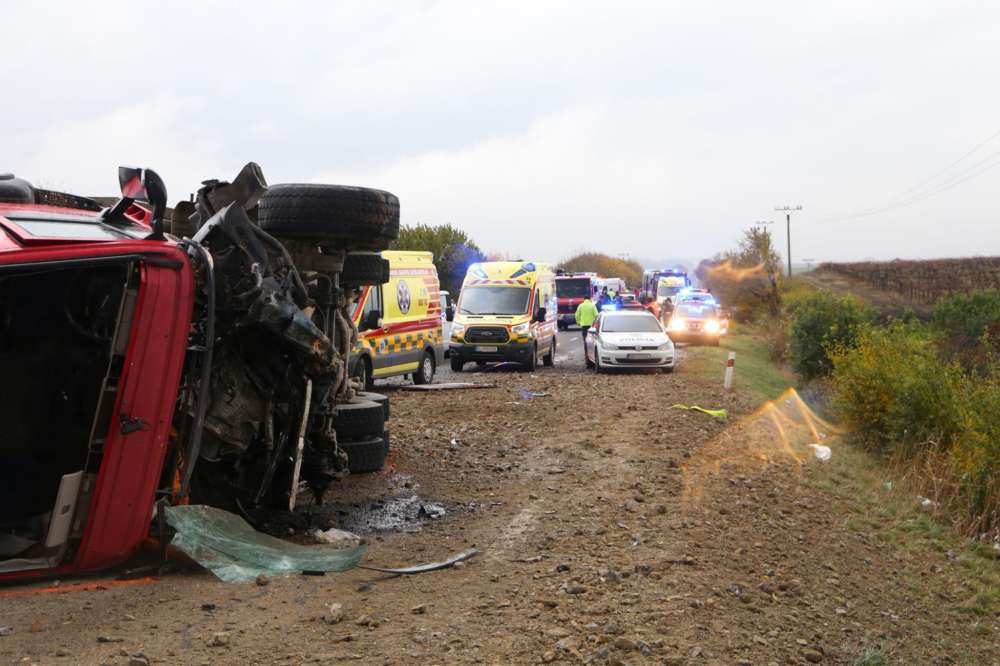 A crash between a truck and passenger bus killed at least 13 people in western Slovakia on Wednesday and injured many others, Slovak fire and rescue services said.

The accident happened near the city of Nitra, 90 km (56 miles) east of the capital Bratislava.

Around 20 people were injured and the number of casualties could rise, Rescue services said on their Facebook page.

No details were immediately available on casualties, which company operated the bus or what might have caused the accident.