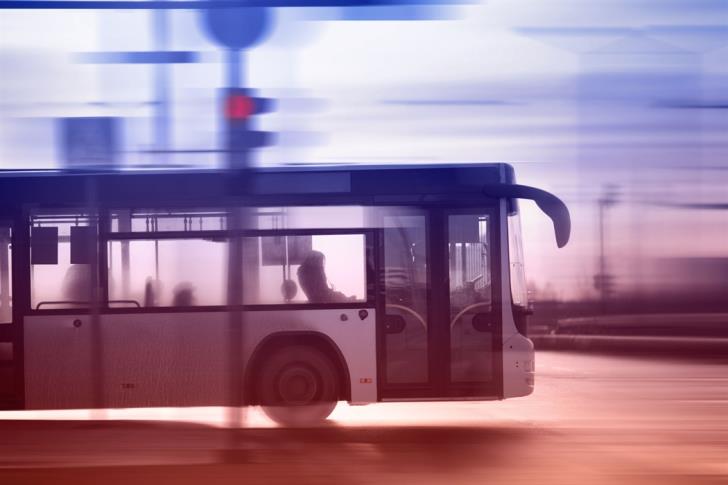 The bus companies coordinating committee has called off strike action planned for tomorrow as a gesture of goodwill following the intervention of Transport Minister Yiannis Karousos.

Bus drivers have been protesting the process under which thepublic transport contracts for 2020-30 were awarded.

After holding protests outside parliament and the Presidential Palace last week, they had announced a 24 hour strike for Wednesday as they press for the whole process — which they say is problematic — to be reviewed.