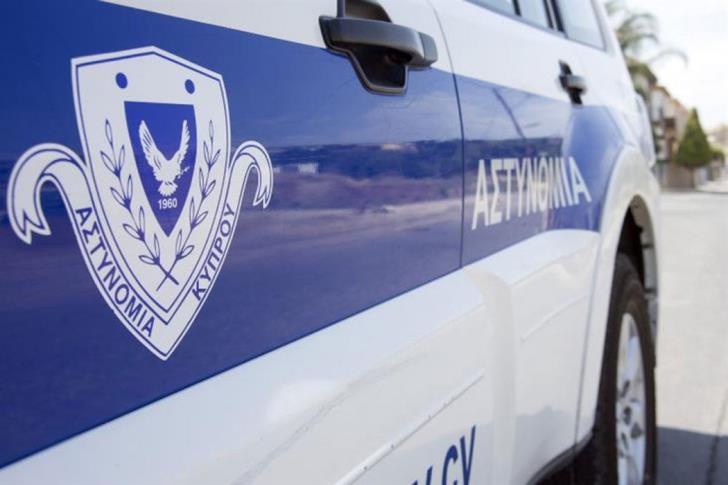 The gun that mobilized the Police in Limassol on Wednesday morning was finally fake.

It is reminded that members of the Limassol CID and of the anti-drug squad with sniffer dogs carried out searches in two areas of Germasoyia, following information about weapons and explosives. Specifically the Police had received a tip that a person possessed explosives and weapons.

However, after investigations, it was ascertained that the gun that was buried in a field was fake.