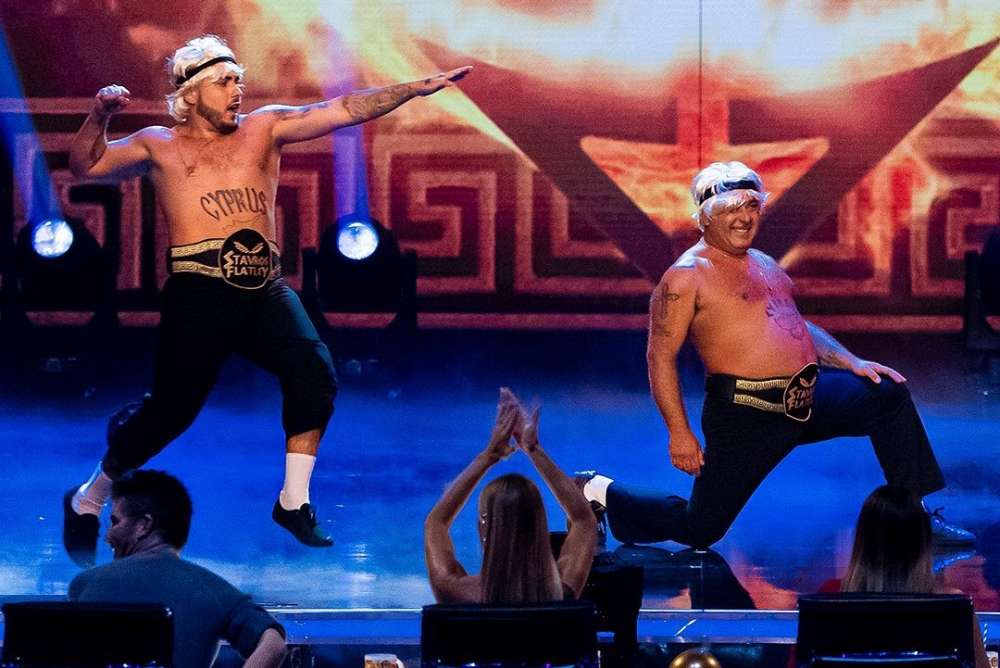 They said the pair, who were both wearing hoodies, were caught on CCTV as they used screwdrivers on the front door of the property in Enfield. The two were chased away by one of the current tenants of the house. The Demetriou family is understood to be currently in Cyprus.

The footage was posted online yesterday by Karen Demetriou, wife of Demi, 51, and mother of Lagi, 23, who together formed the 2009 dancing duo, the Daily Mail reports.

She said of the attempted break-in: “These are the two dirty s***bags that tried to break into our house in Enfield. CCTV, cameras everywhere, security lights and alarm and they just don’t care!”

Before attempting the break in, the unknown duo were seen stalking the outside of the property to ensure there was no one watching.  They fled the scene when they woke up the current tenants in the house. 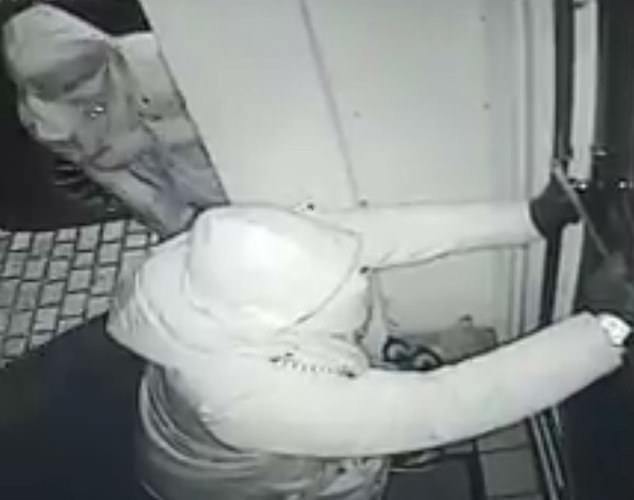 Karen commented saying the occupants of the house ‘heard them and came running downstairs!..they are fine just shaken.’