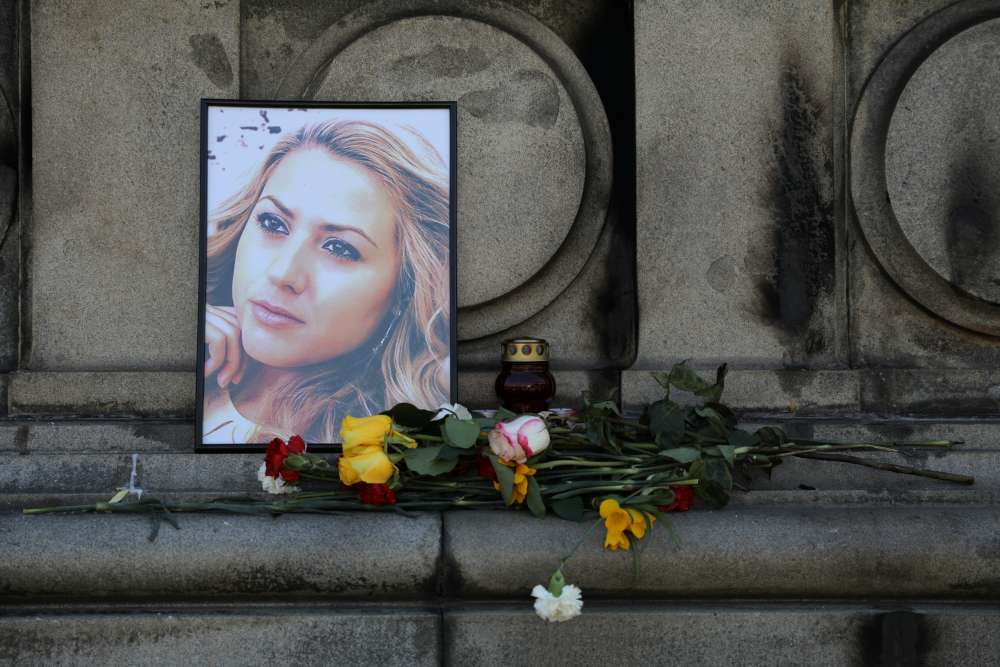 A Bulgarian man has been detained in Germany and charged with the rape and murder of television journalist Viktoria Marinova, Bulgarian officials said on Wednesday.

The suspect was arrested on Tuesday at the request of Bulgaria, Interior Minister Mladen Marinov told reporters at a briefing attended by Chief Prosecutor Sotir Tsatsarov and Prime Minister Boyko Borissov.

Bulgarian authorities were expecting Germany to transfer him to their territory, Marinov said.

The body of the 30-year-old journalist, who police said had been raped, beaten and suffocated, was found on Saturday.

On her last TV show, on Sept. 30, Marinova introduced two journalists who were investigating suspected corruption involving EU funds and said her own show, “Detector”, on local television station NTV, would carry out similar investigations.

Her death has angered many in Bulgaria, where people are frustrated with corruption and an inefficient judiciary that has been criticised by the European Commission.

The suspect was identified as 21-year-old Severin Krasimirov.

Chief prosecutor Tsatsarov told the news conference that he could not say at this stage if the murder was linked to Marinova’s work as a journalist. The collected evidence so far pointed to a spontaneous attack and sexual assault, he said.

“We have collected a lot of evidence which for the time being suggests that the person is guilty. He has been charged in absence for two crimes – rape and premeditated murder with extreme cruelty,” Tsatsarov said.

“We cannot state at this point that her murder is linked to her professional activity. We are continuing to work on all possible options.”

By In Cyprus
Previous articleKammenos refers to broadening Greece-Cyprus-Israel cooperation to include USA
Next articleABC News: State Department quietly shuts $70 million Cyprus base