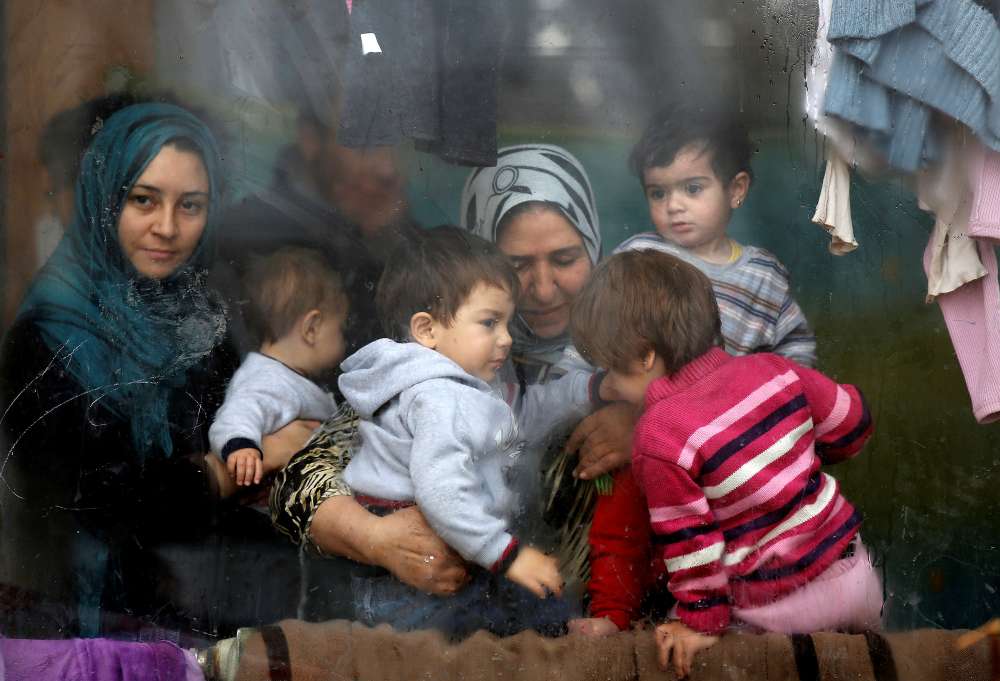 Bulgaria on Monday joined the growing ranks of European Union nations opposed to a United Nations pact that aims to regulate the treatment of migrants worldwide.

The Global Compact for Safe, Orderly and Regular Migration was approved in July by all 193 member nations except the United States, which backed out last year. It followed the biggest influx of migrants into Europe since World War Two, many fleeing conflicts in the Middle East and beyond.

However, the right-wing governments of Hungary and Austria have since said they will not sign the final document at a ceremony in Morocco in December over concerns that it will blur the line between legal and illegal migration. Poland, the Czech Republic and now Bulgaria have signalled they may follow suit.

“The position of the Bulgarian government will be not to join the United Nations’ global pact on migration,” the deputy leader of the main ruling centre-right GERB party, Tsvetan Tsvetanov, said after a meeting of coalition chiefs.

The Bulgarian parliament will debate the pact on Wednesday.

The U.N. pact addresses issues such as how to protect people who migrate, how to integrate them into new countries and how to return them to their home countries.

The Swiss diplomat who helped negotiate the pact, Pietro Mona, defended the accord on Monday, saying it helped smaller countries such as Switzerland to better defend their interests.

Speaking in Berlin on Monday, the head of the European Commission, Jean-Claude Juncker, appealed for a united EU front on migration and other issues.

“If one or two or three countries leave the United Nations migration pact, then we as the EU can’t stand up for our own interests,” he told a business summit.

Bulgaria, which lies on one of the main migratory routes from the Middle East to western Europe, says it is already taking steps to stop illegal migration and protect the EU’s external borders.