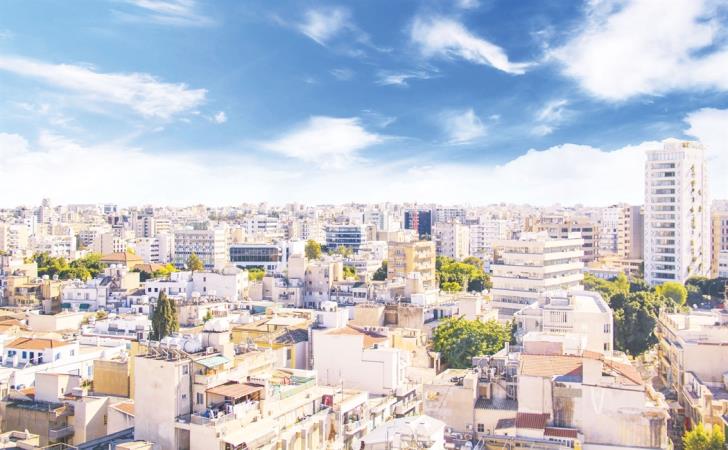 Nearly half of the houses in Cyprus were built before 1994 when the bill on compulsory anti-seismic surveys was approved, according to figures released by the Statistical Service.

He said the goal is to have all buildings comply with the technical requirements of European codes relating to earthquakes by 2050. ETEK, he added, would like to see regular checks on all buildings which do not stand on their own, as a pre-emptive measure to ensure the safety of residents and neighbours. This will help the regular maintenance of buildings, he noted.

In Cyprus, legislation was passed in 1999 rendering surveys compulsory, whereas in 2012 European codes were approved. The biggest problem concerns about 30.000 blocks of flats, where the owners disagree about maintenance issues.