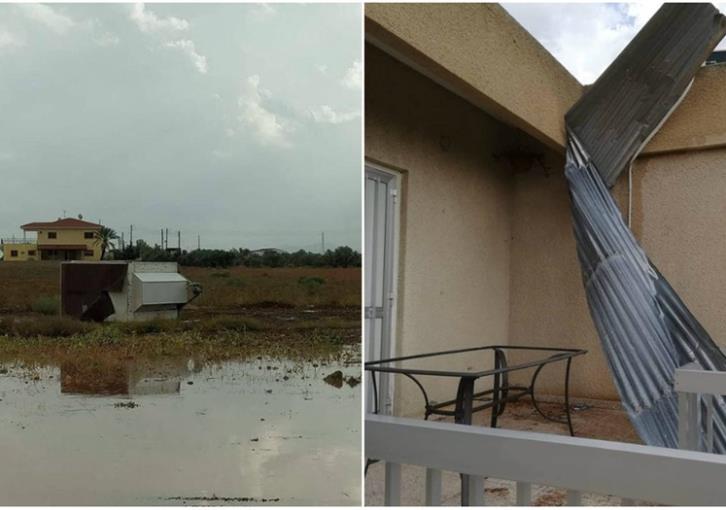 A whirlwind in Ayious Trimithias in the Nicosia district on Sunday afternoon knocked down electricity pylons and damaged buildings.

Community leader Yiorgos Iacovou told CyBC that the area is without water and electricity. About 30 to 40 houses have sustained damage, and some are uninhabitable, he said.

Efforts were underway to find temporary shelter, he added.

Iacovou estimated the damage at €1 million. “Houses have no windows. They have no roof. The whirlwind went straight through them,” he said.

Electricity Authority crews are in the area to restore power. Civil Defence is assisting.

Photos posted on social media show damage to houses and other buildings, while power was interrupted. 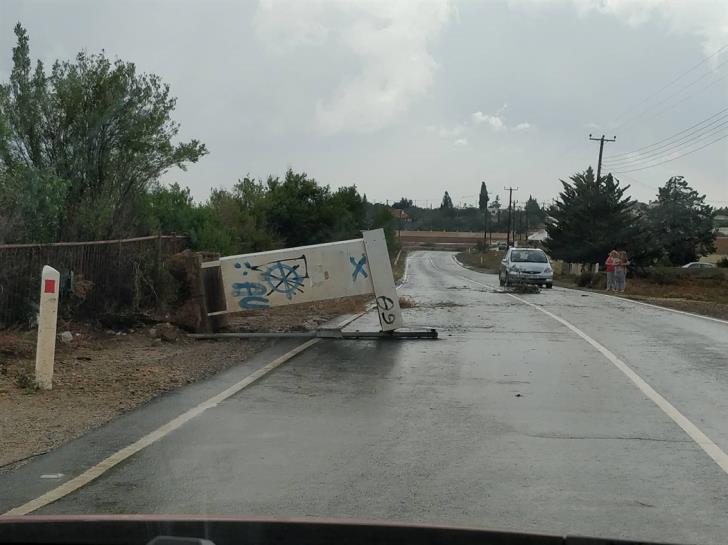 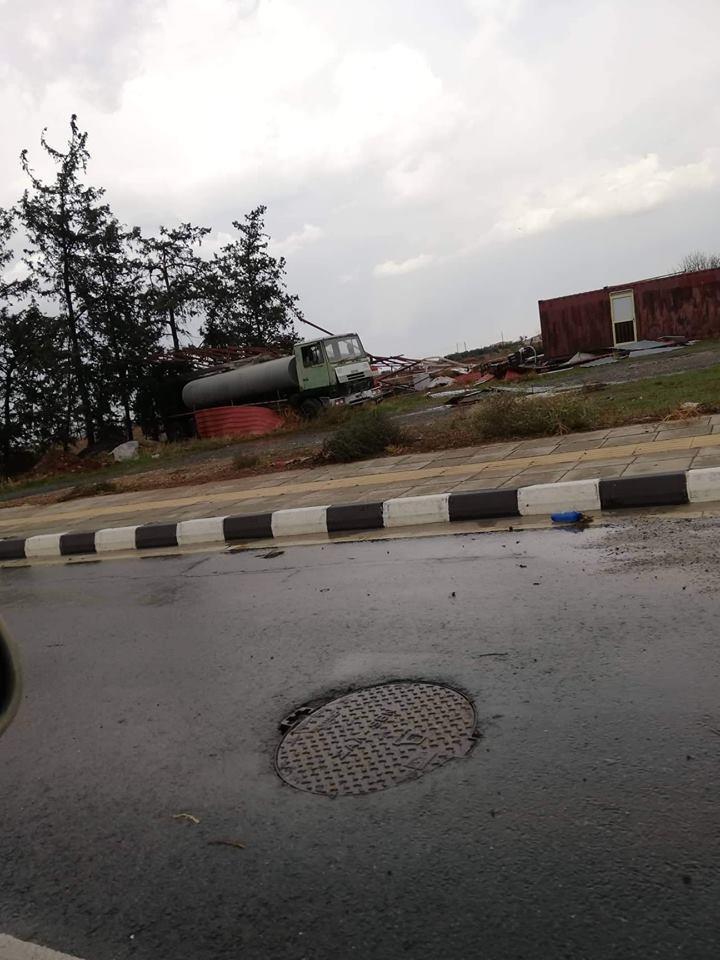 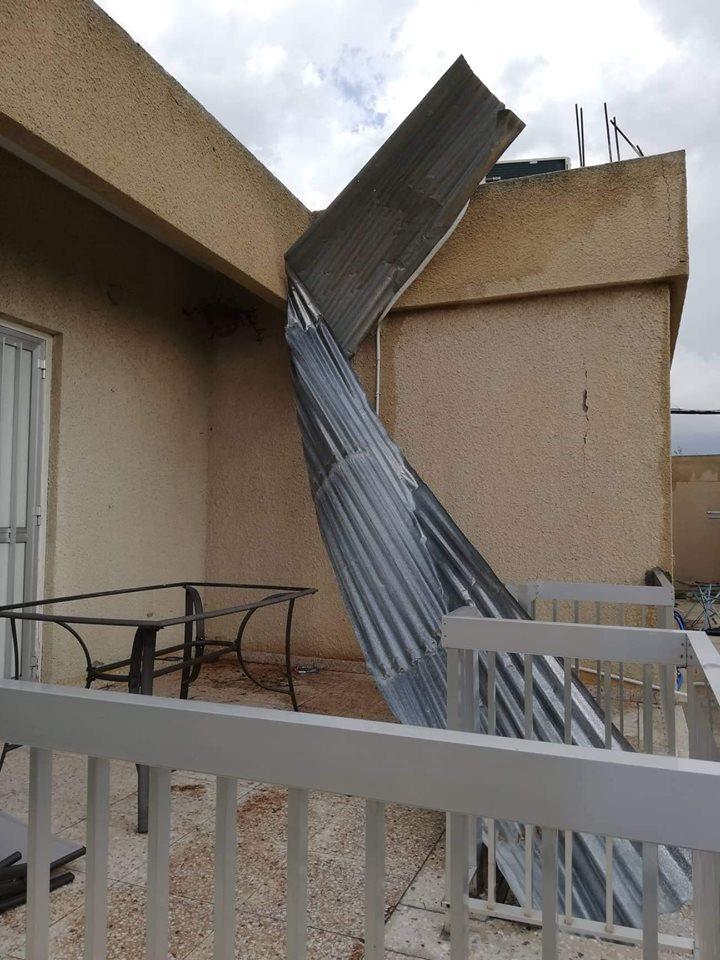