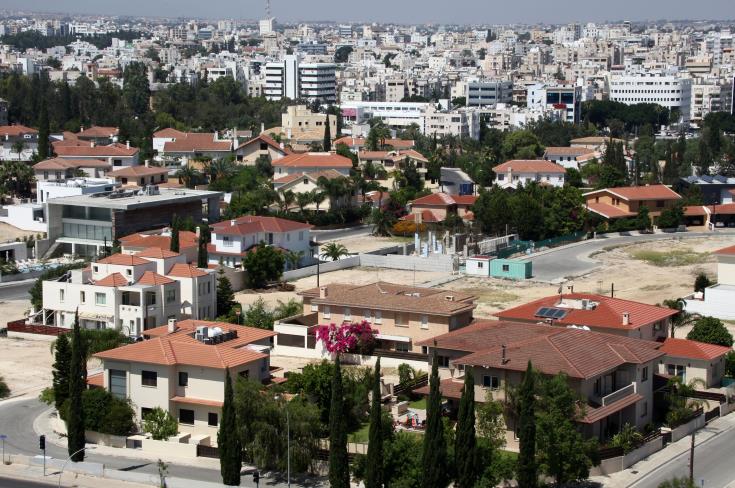 Building permits authorized by the municipal authorities and the district administration offices increase by 342 during the period January – August 2018, according to data released by the Statistical Service of Cyprus.

During the period January – August 2018, 4,114 building permits were issued compared to 3,772 in the corresponding period of the previous year. The total value of these permits increased by 46.8% and the total area by 30.3%. Τhe number of dwelling units recorded an increase of 28.6%.

The number of building permits authorized during August 2018 stood at 415. The total value of these permits reached €349.7 million and the total area 148 thousand square metres. These building permits provide for the construction of 453 dwelling units.

By In Cyprus
Previous articleCyprus is the country with the lowest fertility rate in the world
Next articleSerious accident in Limassol; pregnant woman hospitalised (pictures)