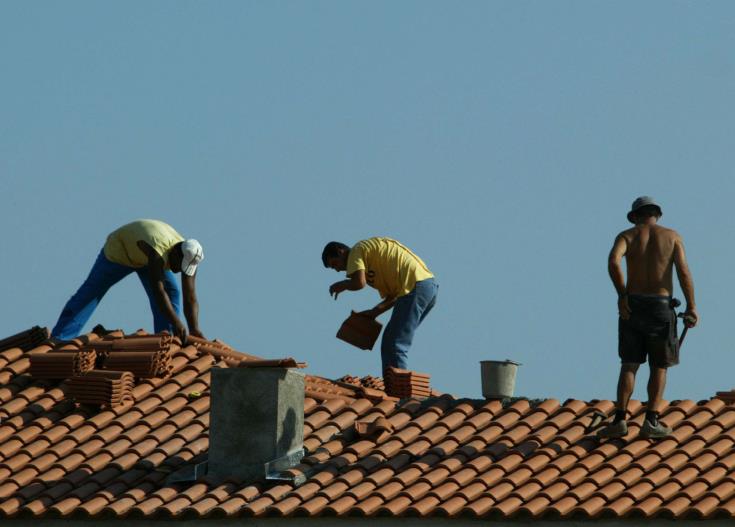 Building permits issued by the municipal authorities and the district administration offices in the first two months of 2019 reached 1,069 making an increase of 8.6% compared with the respective period of 2018, according to data released today by the Cyprus Statistical Service (Cystat).

The permits’ total value amounted to €282.6 million in January – February 2019, registering an increase of 15.6% compared with the corresponding period of last year.

In February building permits declined to 525 from 544 during the previous month.

Τhe number of dwelling units rose to in February from 548 in the previous month, Cystat added.

By In Cyprus
Previous articleEuropean Green Party candidate calls EU to condemn Turkish intention to drill in Cyprus’ EEZ
Next articleCO2 emissions in Cyprus, EU decreased in 2018, compared with 2017