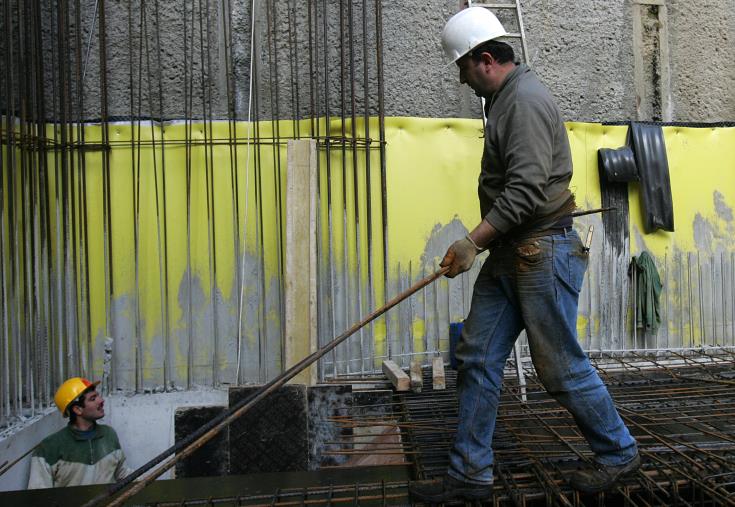 Building permits issued in the first five months of this year in Cyprus recorded a drop compared with the same period of last year, data released by the Cyprus Statistical Service, on Tuesday show.
According to CyStat in May 2020, the month during which Covid-19 containment measures started to be gradually lifted in Cyprus, the number of building permits authorised by the municipal authorities and the district administration offices stood at 708.
The total value of these permits reached €274.3 million and the total area 200.9 thousand square metres.
These building permits provide for the construction of 956 housing units, it says.
During the period January – May 2020, 2,429 building permits were issued compared to 2,820 in the corresponding period of the previous year.
The total value of these permits decreased by 43.7% and the total area by 25.4%.
The number of housing units recorded a decrease of 5.7%.
Building permits constitute a leading indicator of future activity in the construction sector, CySat adds.
(Source: CNA)

By In Cyprus
Previous articleBeirut: Officials warned of disaster in July
Next articleTwo French Rafale fighters flew over Cyprus EEZ