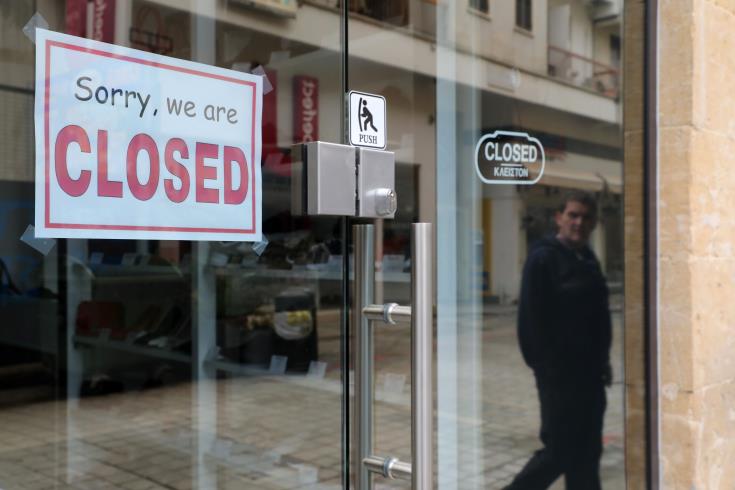 Cyprus Finance Ministry Public Debt Management Office has said that  the budget balance of the Government is projected to reach a deficit of about 4% of GDP in 2020, stemming from the impact of the COVID-19 pandemic on economic activity impacting both revenue andexpenditure, as well as from the temporary fiscal impact brought by the related measures.

However, it added, it should be emphasized that the Republic of Cyprus is dealing with this crisis from a very strong position on its business cycle and from a comfortable fiscal position.

The Office said in a Market Communication regarding Covid-19 impact and measures, that given the high degree of uncertainty surrounding quantification of the economic effects of the COVID-19 pandemic, and taking into account the rapid evolution of measures take nto respond to the situationglobally, it is currently very difficult for any country to provide accurate and detailed macro-economic and fiscal projections.

In the context of the projections that willbe presented in the forthcoming Stability Programme 2020-2023, the Ministry of Finance is currently working on a scenario where the impact of the pandemi con the economy is expected to take place primarily during the secondquarterof the year,and then rebound in the second halfof the year.

As it is noted, such rebound is expected due tothe Republic of Cyprus’preservationof production operations(such as employment, business) through the attached package of measures announced late last week. More specifically, the GDP is expected to contract by about-5.0% and-9.7% during 2020, and unemployment is estimated to riseto 9% compared to 7.1% the year before.

According to the PDMO, all available information so far has been taken into consideration for the purpose of this scenario, including the impact ofthe measures detailed in thestimulus package, which targetthe most affected sectorsin the economy in order to ensurethat employment losses are limited to agreat extent.

It is also noted that the Republic of Cyprus has been operating at close to potential output in the past few years, withsustainablefiscal surpluses to cushion the current crisis.

Regarding the medium-term outlook, as the uncertainty is currently very high, it would not be possible to provide estimations for years 2021 onwards.We expect though that the economy will rebound and follow a positive growth path, accompanied by positivedevelopments on thefiscal front.

The cost of the below fiscal stimuli package of measures is currently estimatedat about EUR 365 mn. Given, however, the high degree of uncertainty and the persistency of COVID-19,giving rise to the question of how long the disease is going to last and what will be itsimpact on the international economy as well as on international markets, the Republic of Cyprus decided to revise its annual funding plan and to re-access the markets as shown below, it is added.

The purpose of the new intended funding is, on the one hand,to cover the above-mentioned financing needs and on the other hand to strongly enhance our cash buffer in line with the pertinent provisions of the Medium –Term Public Debt Management Strategy(MTDS).

In this context, the said Strategy (MTDS) requires, inter alia, that the Government of the Republic of Cyprus maintains a sizeable cash buffer which is sufficient, at any point in time, to finance the needs of at least the following 9 -12 months. As it is noted the current situation involves considerable uncertainty and the current estimated impact of COVID-19 will be subject to reassessment and adjustment over time. There can be no assurance that the impact of COVID-19 will be as described above, and the negative impact may exceed the current estimations set out above, the PDMO, concludes.

By Josephine Koumettou
Previous articleVet Association: ‘No indication pets can contract the virus’
Next articleOne new case in Turkish-held areas, total now at 92