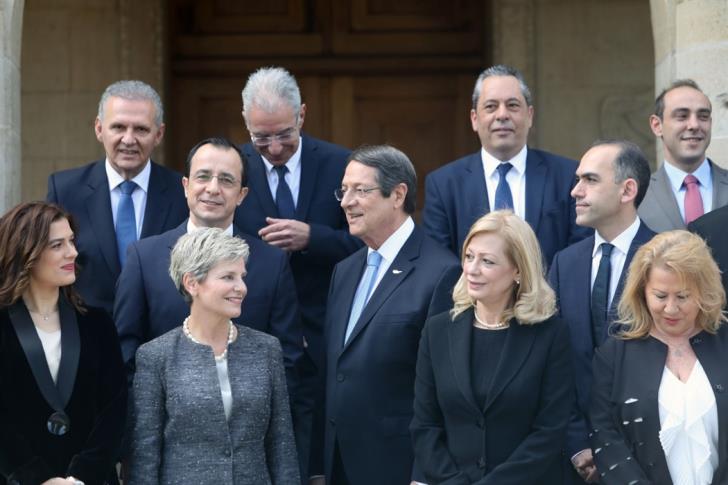 The government will ‘brush over’ and recall some of its naturalisations through the Council of Ministers tomorrow in order to attempt to reduce the uproar that has been caused both in Cyprus and abroad. Tomorrow, the Cabinet will proceed with a number of citizenship revocations, including those from Malaysia and Cambodia.

The process of citizenship revocation may, under the given circumstances, be the only way to address the uproar that has been caused internally, but it is not an easy task. According to President Anastasiades, in order to revoke a citizenship, “proper investigation must be carried out for it justification and in accordance with the Law of the Republic of Cyprus”. At the same time, the President defended the policy of naturalisation, denouncing those who criticise the Government for trying to destroy a driving force that ultimately contributed to the country’s development.

The Minister of Interior, who has responsibility for naturalisations, referred the matter to the next cabinet meeting, where information giving and decision-making will take place.

With regards to the case of the Malaysian multimillionaire which kick stared the uproar, the then interior minister said that the reports of all parties involved, the Police and the banking institution concerned, did not indicate that there was anything wrong. Archbishop Chrysostomos had also shown personal interest in the Malaysian businessman. The Law Office Of the Republic of Cyprus not able to comment on this information.

The government’s efforts to justify decisions and actions are not judged to be satisfactory by the opposition, and in particular AKEL. According to Andros Kyprianou, this doesn’t solely have to do with the cases of the Malaysian businessman and the representatives of the dictatorial regime of Cambodia. He pointed out that the most serious of all issues is the case of the Saudi businessman. Reportedly, AKEL insists that this case is also linked to the family circle of the President of the Republic.