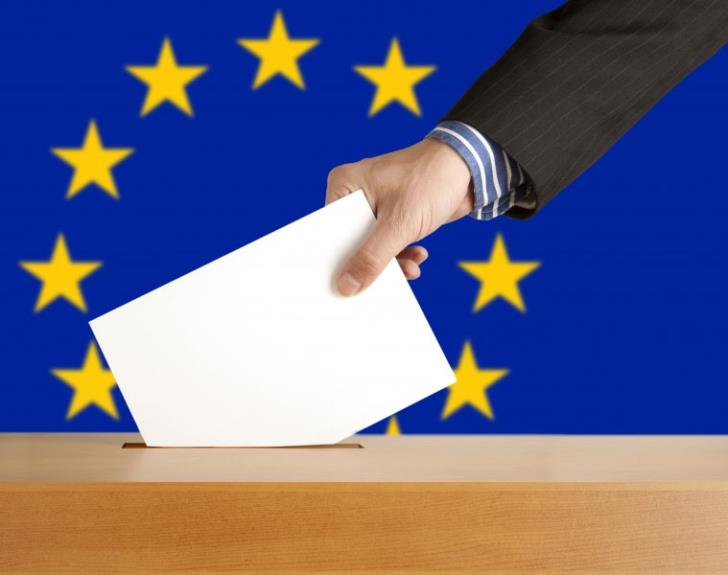 A total of 1498 Britons living in Cyprus voted in the 2014 European Parliament elections, but their names are being taken off the electoral rolls before the May 2019 vote because of Brexit, Phileleftheros reported on Saturday.

Meanwhile, the Interior Ministry will be sending letters to an estimated 9000 non-Cypriot EU citizens who voted in the local elections informing them that they must register in order to be eligible to vote in the May 26 EP elections, the paper added.

Efforts are also underway to encourage young voters to register amid concerns of growing voter apathy.

The Interior Ministry yesterday sent nearly 19,000 letters informing recipients that they have not yet registered to vote and including the application form so that they can do so in time for the EP elections.

The voting age in Cyprus is 18. The deadline to register is April 2. So far this quarter only 200 voters have registered, whereas the previous quarter which ended on October 2, a total of 506 registered.

The total number of non-registered voters aged between 18 and 30 is more than 43,000. But the Election Service is focusing its campaign on younger groups as it believes that they are easier to convince than older people who have not registered over several years.

The ministry will next be sending letters to EU citizens who are registered to vote for local elections informing them that in order to be eligible to vote in the European Parliament elections they must first register. The Election Service estimates .some 9000 people may be affected.

Cypriots abroad will be able to vote Greece, the UK and Belgium where the election service will be setting up ballot boxes, the paper added.