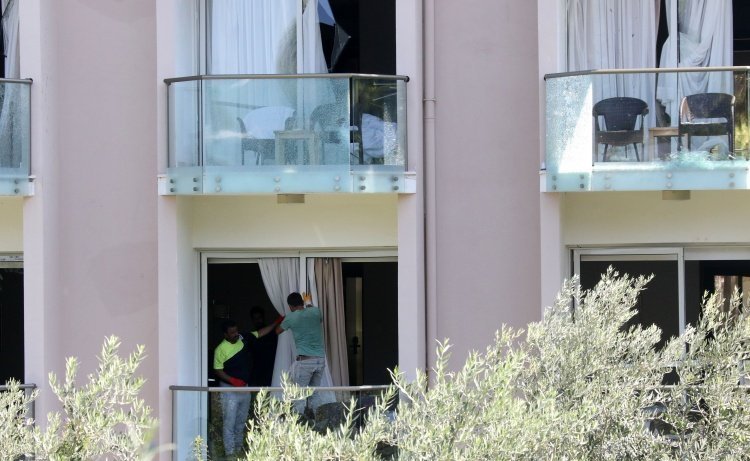 A British holidaymaker has described  to the Mail Online the terrifying moments when a series of blasts rocked a Turkish ammunition depot opposite the Acapulco hotel where he was staying with his sister.

Twelve people — residents in the area as well as tourists — were injured from the blasts at Ayios Epiktitos in Turkish-held north Cyprus at around 1.30 am on Thursday.

The tourist, who was not named, said his elderly sister was blown across the room from the explosion that shattered windows throughout the hotel.

The British tourist spoke to the Mail Online on what he and his sister had experienced the moment of the explosion. He also revealed that chunks of metal as long as his arms were blown into the hotel and people were forced to evacuate safely to a nearby beach saying it was lucky that nobody was killed.

He said: “At approximately 12.30 am and a Turkish ammunition dump caught fire and exploded, raining down shrapnel and shells on holidaymakers in the Acapulco Hotel which was less than 100ft away. 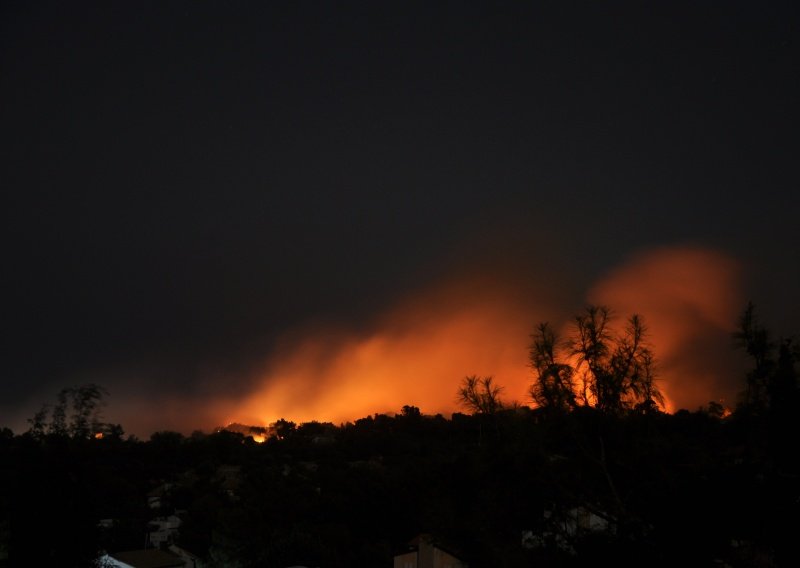 “The explosions were terrifying. They blew out all of the windows and caused some structural damage to the hotel.

People, who had a room facing the ammunition compound, including my sister, had all of their windows blown in.”

“She is in her 70’s” he added,  “It was a very lucky escape because she went close to her patio doors after the initial explosion a second explosion hit them with shrapnel and she was blown across her hotel room.

Later on we discovered a piece of shrapnel in her room.”

A probe was launched to determine the cause of the blasts.