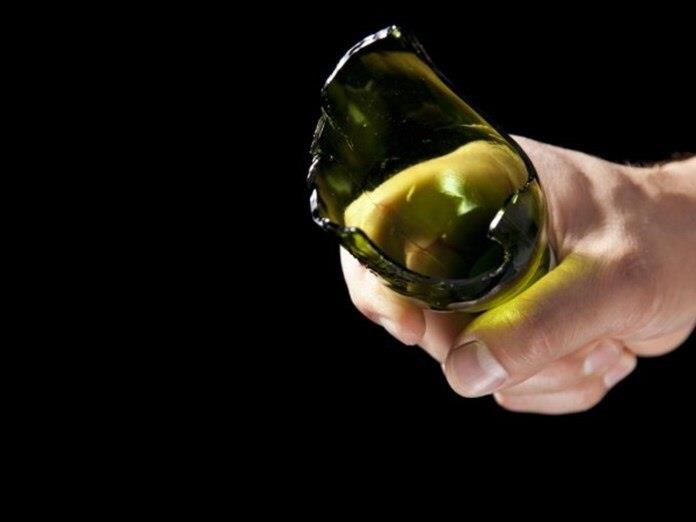 A British man on Sunday evening suffered serious injuries after his wife – also British – cut him with a broken glass following a big argument at a bar in the tourist area of Paphos.

Police also told Philenews the couple was highly intoxicated before the argument began.

The man was taken to Paphos General Hospital and the woman has been arrested and remanded in custody.