British woman arrested for false rape claim back in court 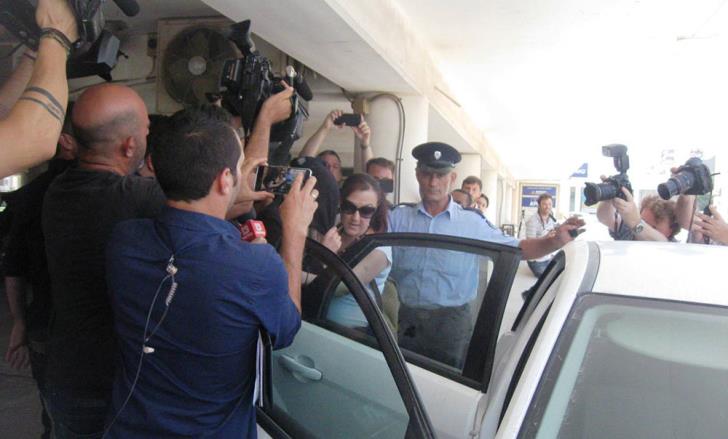 A 19 year old British woman under arrest for making a false gang rape allegation was taken to Famagusta District Court on Tuesday where police brought in reinforcements to keep journalists, mostly foreign correspondents, from approaching her, philenews reports.

It said that on Monday, members of the foreign press had opened the door of the patrol car, asking whether she would be apologising to the 12 Israeli youths who had been arrested and held in custody as suspects for the alleged rape.

Five of the 12 were released on Friday and the remaining seven released on Sunday after nothing incriminating was found against them.

Late on Saturday the woman changed her story and was arrested on suspicion of making false allegations and public mischief.

She appeared in court on Monday to be remanded in custody but the hearing was postponed because her lawyer was absent. She had her face covered while being taken to and from the court and said nothing. During Monday’s brief hearing, she kept her eyes fixed to the ground, philenews said.

The court is due to convene this morning, and police have sent in reinforcements from Nicosia to Paralimni. She was taken to court at around 9.15 am.