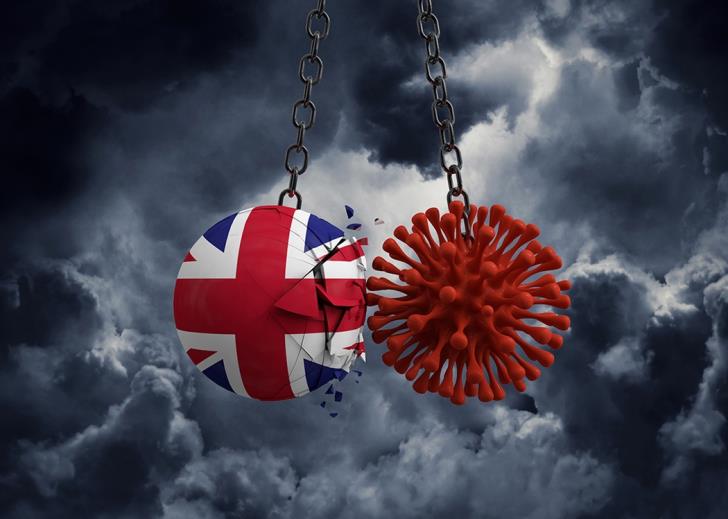 The British strain of the new coronavirus (SARS-CoV-2) is dominant in Cyprus, according to the latest results of the sequencing of the virus strains, sent to ECDC

The Ministry says that the analysis of 111 samples showed the British strain al all of them. These samples were taken in March from all districts in Cyprus.

They also explain the recent deterioration of the epidemiological picture in Cyprus.

ECDC says that based on studies in various EU countries, in the United Kingdom and elsewhere, the British strain is by 50% more contagious and this has an impact on hospitalisations.

The Ministry notes that it is thus imperative to continuously adhere to the measures and health protocols in order to limit the spread of the virus.