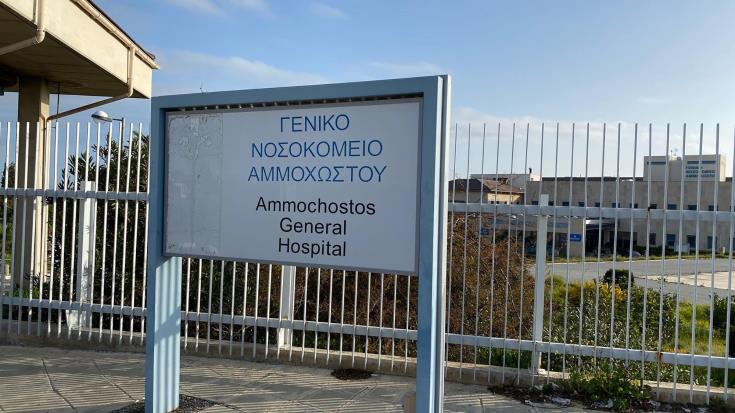 A 27 year old British soldier serving in Dhekelia is being treated at the Famagusta General Hospital in serious condition following a possible stabbing incident in Ayia Napa on Friday, the CNA reports.

According to the police, the incident took place around 3.30 am on Friday when the Ayia Napa police were informed of an injured man in the Ayia Napa central square.

Members of the Ayia Napa police station then sped to the scene where they spotted the 27 year old with injuries in the abdomen, possibly caused by a knife.

The man was taken to the Famagusta General Hospital where he underwent surgery and doctors described his condition as serious.

Subsequent police investigations in the area revealed the man’s identity as an SBA Dhekelia soldier and that his injury was the result of a fight with other individuals.

The Famagusta CID also attended the scene and collected evidence to be sent for analysis.

The investigation is ongoing.