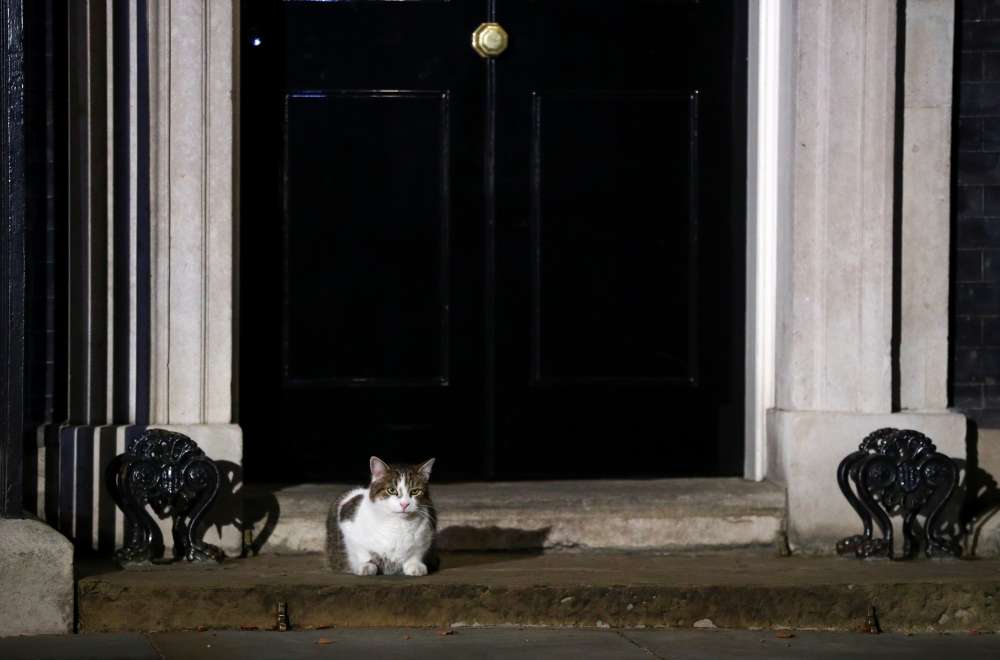 British Prime Minister Boris Johnson will meet his Brexiteer-dominated team of senior ministers for the first time on Thursday to plot how to persuade the European Union to agree to a new Brexit deal ahead of the Oct. 31 exit deadline.

Johnson’s dramatic rise to Britain’s top job sets the world’s fifth largest economy up for a showdown with the EU and a potential constitutional crisis – or election – at home, as lawmakers have vowed to thwart a no-deal Brexit.

Britain’s new leader promised to do a new Brexit deal with the bloc within less than 99 days but warned that if EU leaders refused – what he termed a “remote possibility” – then Britain would leave without a deal, “no ifs or buts”.

“I am convinced that we can do a deal,” Johnson, 55, said on arrival No. 10 Downing Street, the premier’s official residence, after meeting Queen Elizabeth who requested he form a government.

Johnson’s bet is that the threat of a no-deal Brexit will persuade the EU’s biggest powers – Germany and France – to agree to revise the divorce deal that former Prime Minister Theresa May agreed last November but failed to ratify.

The EU has so far repeatedly refused to countenance rewriting the Withdrawal Agreement part of the divorce deal but has said it could change the so called “Political Declaration” on future ties.

The bloc has congratulated Johnson on his victory but was firm that it would not offer Britain better departure terms.

Johnson, whose sported a sometimes shambolic persona in his rise to power, showed mettle in office, sweeping away his predecessor’s government in one of the biggest culls of senior government jobs in recent British history.

“Night of the Blond Knives,” said The Sun, Britain’s most-read newspaper, in reference to the colour of Johnson’s dishevelled mop of hair. A total of 17 ministers in May’s government either resigned or were sacked, creating a powerful new group of enemies in parliament.

Most of Johnson’s senior appointees are Brexit supporters.

Sajid Javid, 49, was named as his finance minister. He is a eurosceptic who voted to remain in the 2016 referendum.