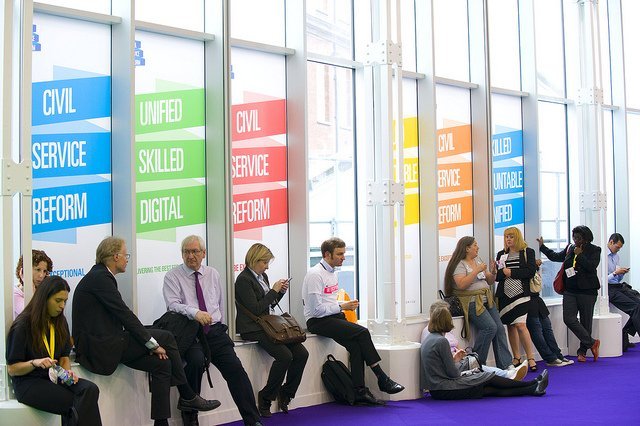 British ministers are drawing up plans to cut thousands of civil service jobs as part of a three-year review of government spending, The Times newspaper reported.

The UK Treasury has told departments to identify cuts in day-to-day budgets before the spending review this autumn, the newspaper said, citing sources.

Ministers and officials have been told they need to reverse headcount increases as a result of Brexit and the coronavirus outbreak, according to the newspaper.

Civil service unions have been told most of the cuts will be achieved by not recruiting externally when officials leave jobs, The Times said. (Reuters)

By Annie Charalambous
Previous articleNearly 100,000 hectares of forestry and farmland burnt in Greece
Next articleAge restrictions on AstraZeneca shot have ended reports of rare clots