British men fight over barking dog: one of them wanted by police 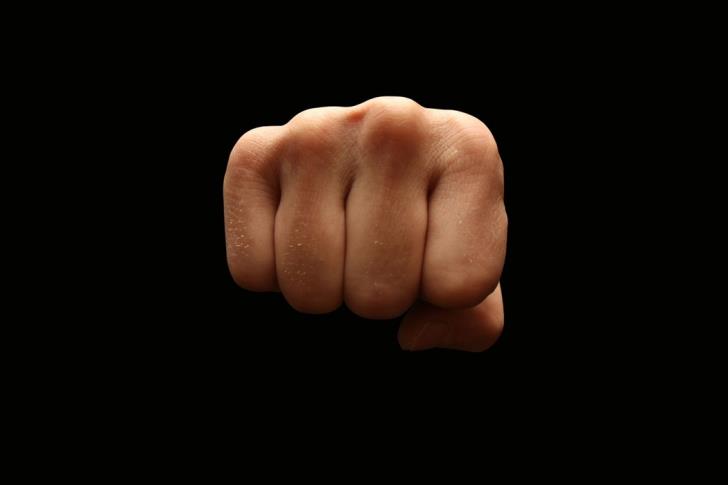 Two British men who are permanent Cyprus residents, started a fight this Thursday night. One of them is hospitalised with serious head wounds and the second one has disappeared and is currently wanted by the police.

The fight erupted at 11 PM yesterday between two neighbours, because, reportedly, one of them had a dog that would not stop barking.

The two had a fist fight, which led to the injury of one of them, aged 69 years old. The man is currently in Paphos General Hospiral with eye injuries but his condition is not considered serious.

By In Cyprus
Previous articleNew lethal car accident due to speeding and lack of safety belt use
Next articleLimassol: 18-year-old motorcycle driver dies in new lethal accident