British man in serious condition after parachute accident near Dhekelia base 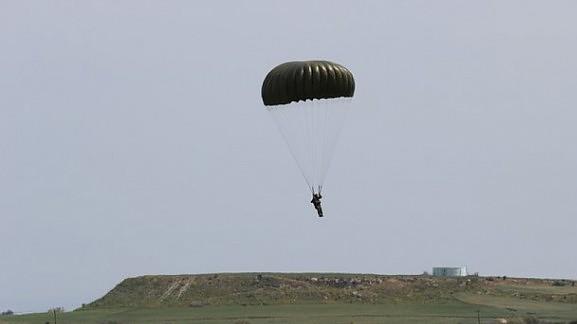 A 54-year-old British man is in serious condition at Nicosia General Hospital after a parachute accident near Dhekelia British base on Sunday, Phileleftheros reported on Thursday.

The incident happened when the parachute equipment of the 54-year-old parachutist got tangled on air with that of a Greek Cypriot, both of whom were trainees.

Both were unable to open their parachutes but the Greek Cypriot managed to open his reserve, while the British man failed to do so with his own.

British bases were in immediate mobilisation, deploying a helicopter for the wounded man who is hospitalised with fractures to the spine, pelvis and shoulder.

The accident is being investigated by the Bases, and experts have been called in from Britain to investigate its cause which seems to be the result of human error.