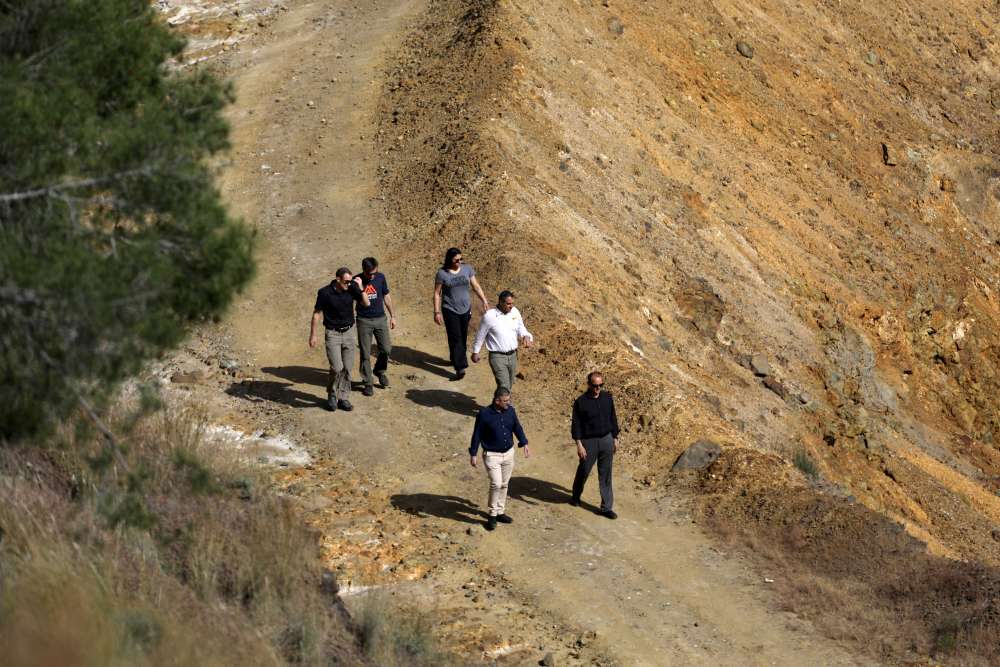 National Crime Agency investigators who came to Cyprus to assist investigations into the deaths of seven women, believed to have been murdered by a 35 year old serial killer, will prepare a report on the case, philenews reported.

The five experts, one of them a Greek Cypriot working in the UK, are due to leave the country on Friday.

Since their arrival on Monday they met with the Cypriot lead investigators of the case and visited the four locations where bodies have been found or are suspected to be; the mine at Mitsero, Kokkini Limni (red lake), lake Memi and the shooting range at Orounta.

The team includes a clinical psychologist, a state forensic pathologist and three experts on serial killings.

A 35 year old career army officer is in custody and police say he has confessed to seven killings in total after having connected with the women on an online dating site.

Bodies of women have so far been found in an abandoned mine shaft in Mitsero, one at a military shooting range in Orounta and one in the red lake in Mitsero. 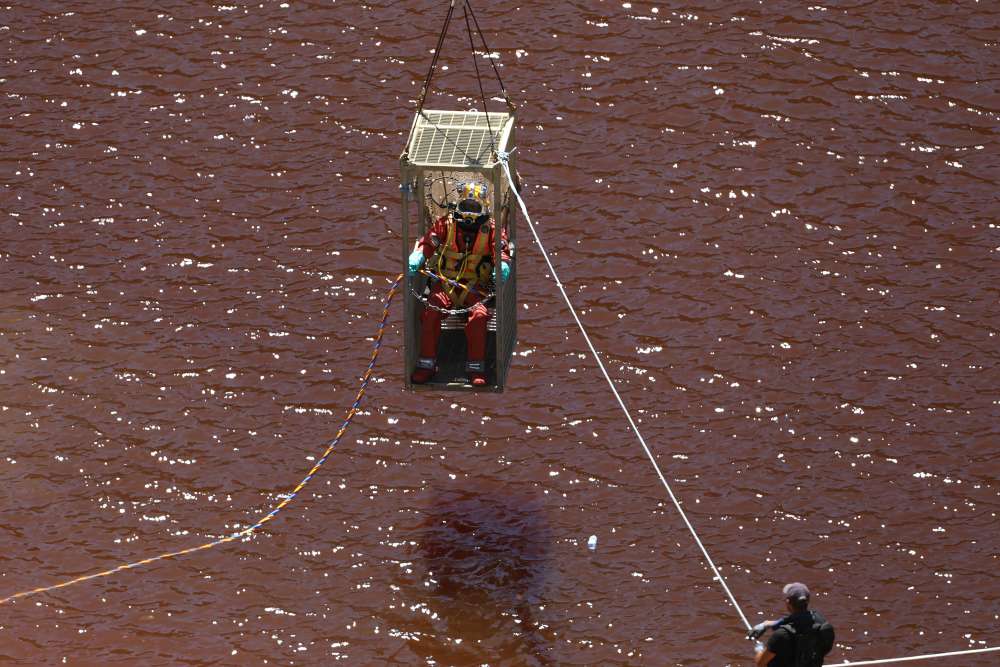