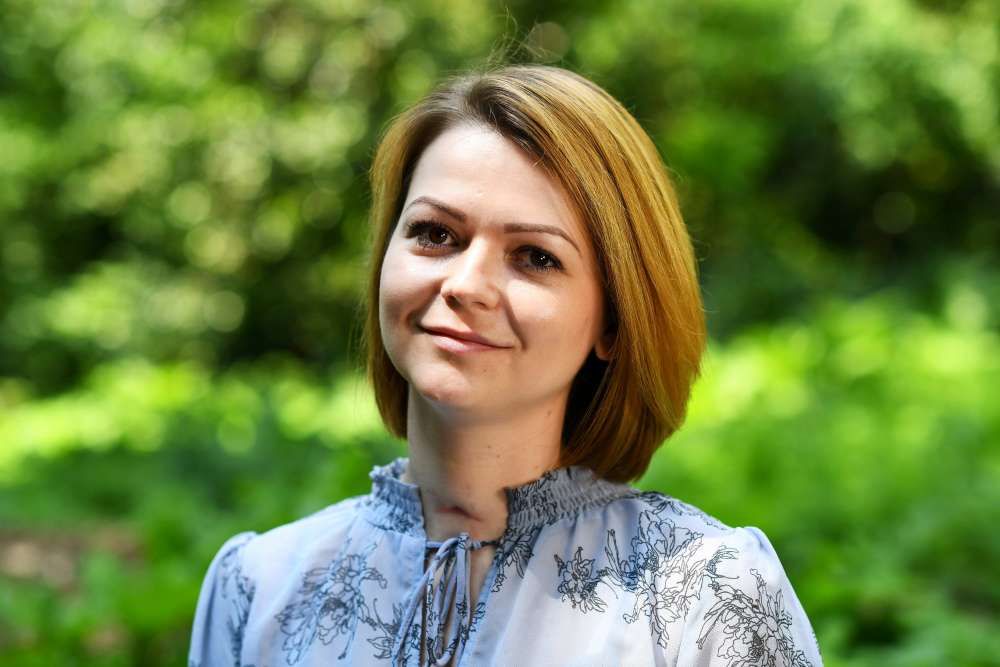 The sources confirmed a report by the investigative website Bellingcat which on Thursday identified Denis Sergeev, a high-ranking GRU officer and a graduate of Russia’s Military Diplomatic Academy, as the suspect.

Skripal, a former officer in Russian military intelligence who betrayed dozens of spies to MI6, and his daughter Yulia, were found slumped unconscious on a bench in the southern city of Salisbury in March 2018 after being poisoned with the Novichok military-grade nerve agent. Both later recovered.

Last September, British prosecutors charged two Russians – known by the aliases Alexander Petrov and Ruslan Boshirov – with attempted murder in their absence. Russia has denied any involvement in the poisoning.

The website said that a passport under the Fedotov name was issued by the same entity in Moscow which issued fake passports for other GRU operatives, including Petrov and Boshirov.

Bellingcat said it had traced extensive travel by Sergeev around Europe, Central Asia and the Middle East in the years before the Skripal attack.

Bellingcat alleges that the same day that Sergeev flew from Sofia, Bulgaria, to Istanbul, Turkey in April 2015, a Bulgarian arms trader named Emilian Gebrev became seriously ill during a dinner at a Sofia restaurant and that investigators later determined that he had been poisoned.

A spokesman for the Russian embassy in London said it was difficult to comment on such “noise”.

“We are confident that the closer it gets to the date of Britain’s exit from the EU, the number of such provocative publications loaded anti-Russian sentiment will only rise,” the spokesman said.