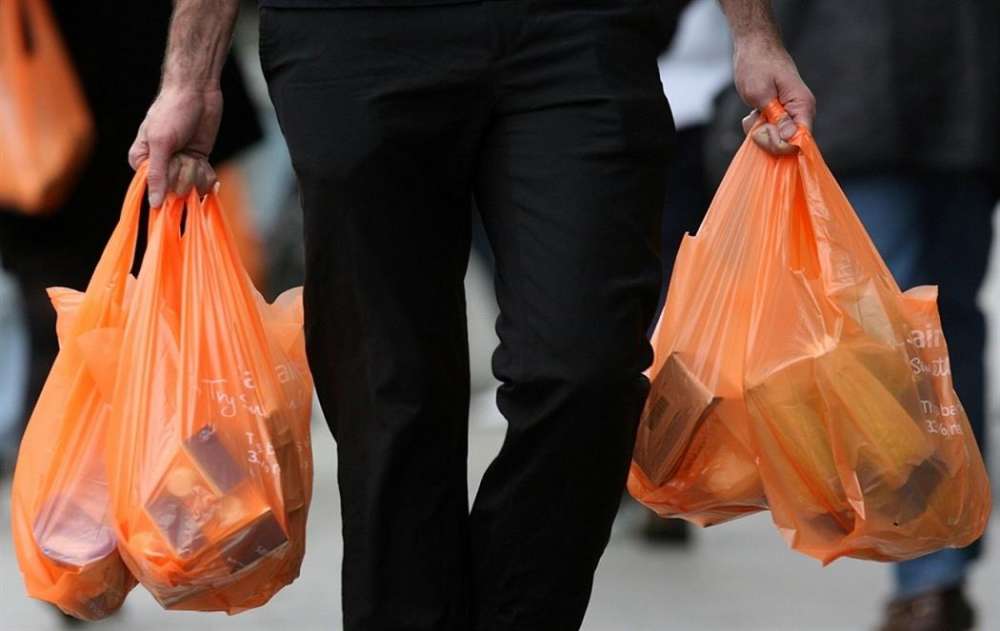 The British High Commission is working with local suppliers to reduce its use of disposable plastic by the end of 2018 while employees have already removed disposable plastic glasses, plates, cutlery and straws from their offices. These have been replaced by reusable or biodegradable options. The next step is to work with meal suppliers to reduce the number of plastic glasses, straws and cutlery delivered to staff with their lunch orders.

Whitting said governments have a huge role to play in changing environmental behaviour, noting that the introduction of a £0.05 fee on single use plastic bags in 2015 in the UK had led to a 83% decrease.

He expressed the hope that similar legislation that came into effect in Cyprus on July 1 would have similar results, to the benefit of the environment and particularly the marine environment, for future generations.

As from July 1, single use plastic bags in Cyprus are being charged a minimum of 0.05 cent of a euro plus VAT.

The latest initiative coincides with the launch of the British government’s 25 year environmental plan to eliminate plastic rubbish in the UK by 2042.

By In Cyprus
Previous articleFound alive on 10th day, Thai boys’ cave ordeal not over
Next articleCCB board resigns