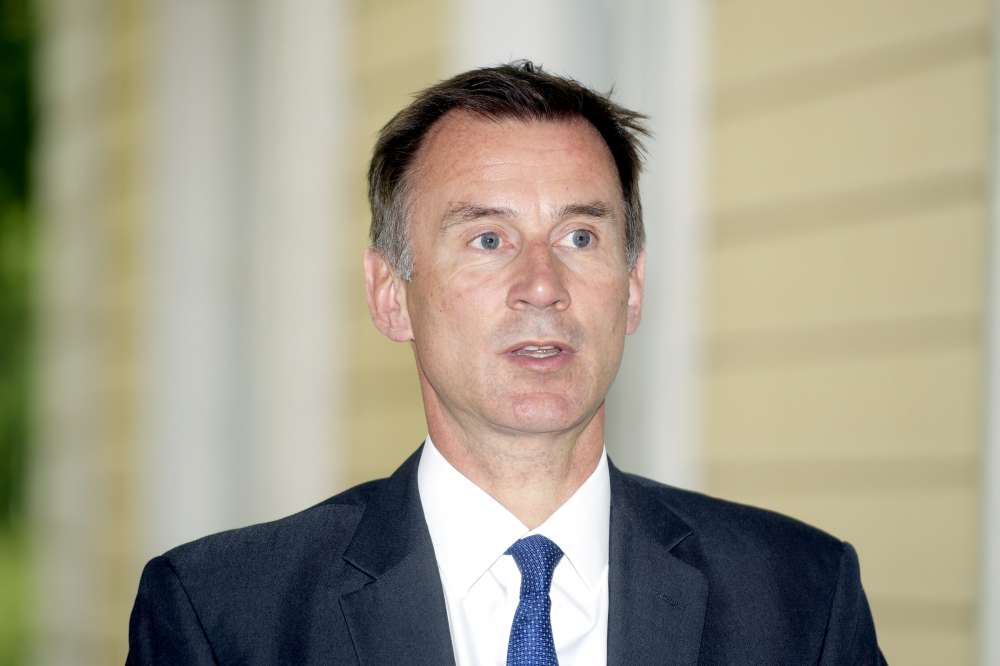 The risk of a no-deal Brexit has been increasing and the European Union commission needs to change its attitude if a deal is to be reached, British foreign minister Jeremy Hunt said on Tuesday.

“Everyone needs to prepare for the possibility of a chaotic no-deal Brexit,” Hunt told reporters in Helsinki.

With less than eight months until Britain quits the EU, the government has yet to agree a divorce deal with Brussels and has stepped up planning for the possibility of leaving the bloc without any formal agreement.

“I think the risk of a no Brexit deal has been increasing recently … there is absolutely no guarantee that we will get a deal,” Hunt said after a meeting with his Finnish counterpart Timo Soini.

“But it’s not what anyone wants and I hope very much that we’ll find a way to avoid that … the British government has been doing everything it can to avoid that outcome,” he said.

“We do need to see a change in approach by the European Commission.”

Economists say a failure to agree the terms of the divorce would cause serious harm to the world’s No.5 economy as trade with the EU, Britain’s largest market, would become subject to tariffs.

Supporters of Brexit say there may be some short-term pain for the economy but that long-term it will prosper when cut free from the EU. Meanwhile, some lawmakers are pushing for a rerun of the 2016 referendum.