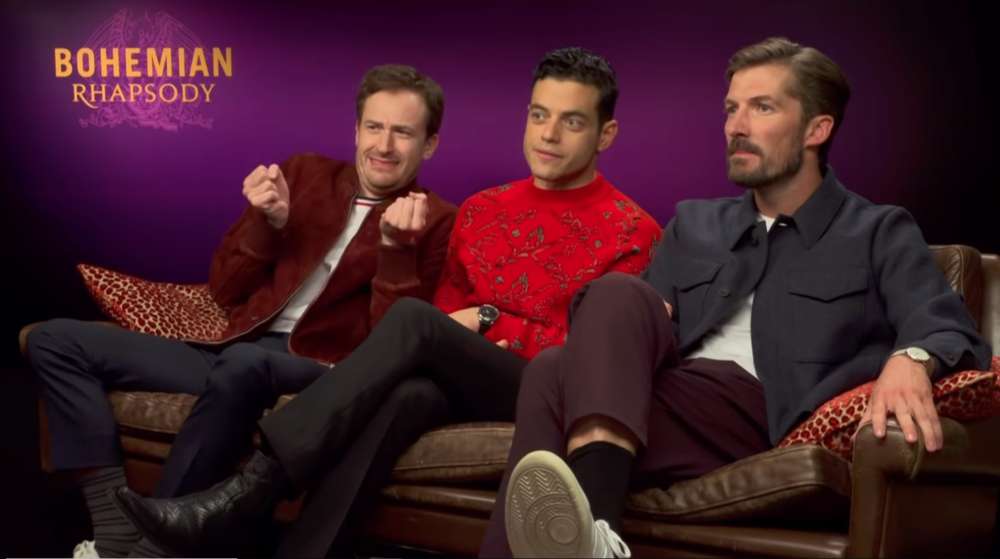 Some of the best of British music will be coming to Nicosia next weekend, as the British High Commission and the British Council co-organise British Film Days 2020.

Elton John, Iron Maiden and Queen will all be on show during the screenings of “Rocketman”, “Iron Maiden: Flight 666” and “Bohemian Rhapsody” at the Cine Studio on 10, 11 and 12 January.

“Rocketman”, is a musical fantasy about the fantastical human story of Elton John’s breakthrough years. It is nominated for Best Motion Picture in the Musical or Comedy category of the Golden Globes. Taron Egerton is also candidate Golden Globe and Screen Actors Guild awards for his performance as Elton John!
Screening on Friday 10 January at 21.00

“Iron Maiden: Flight 666”, is a chronological account of the heavy metal band Iron Maiden’s 2008 world tour in a jet piloted by the band’s front man, Bruce Dickinson. Features interviews with the musicians, their road crew and fans.
Screening on Saturday 11 January at 20.00

“Bohemian Rhapsody”, presents the story of the legendary British rock band Queen and lead singer Freddie Mercury, leading up to their famous performance at Live Aid in 1985. The film won Best Motion Picture at the 2019 Golden Globes, while Rami Malek won Best Actor at the Oscars and BAFTAs.
Screening on Sunday 12 January at 20.00 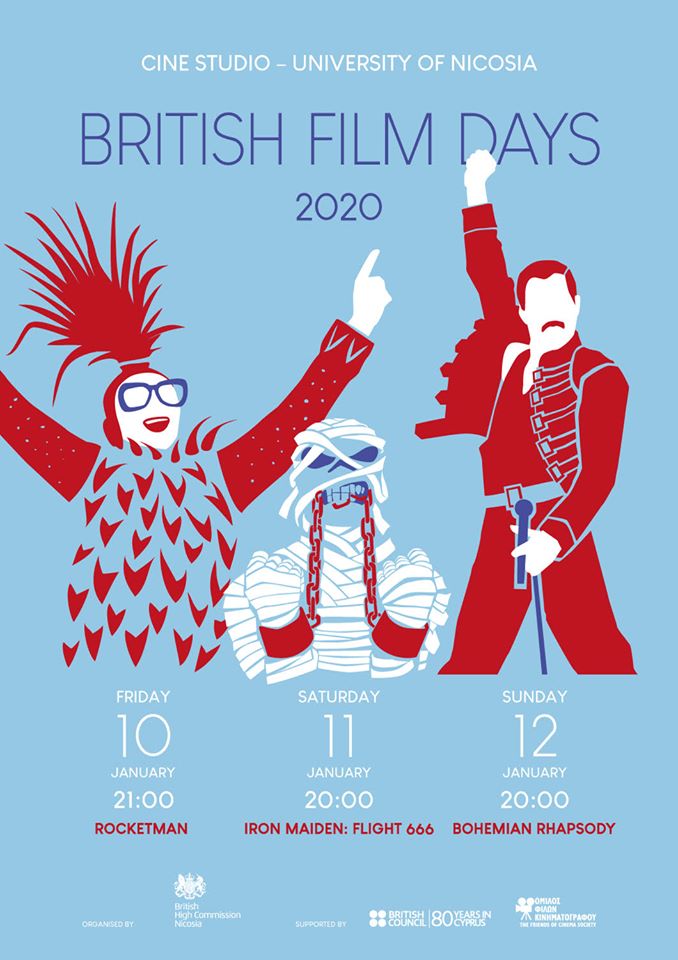