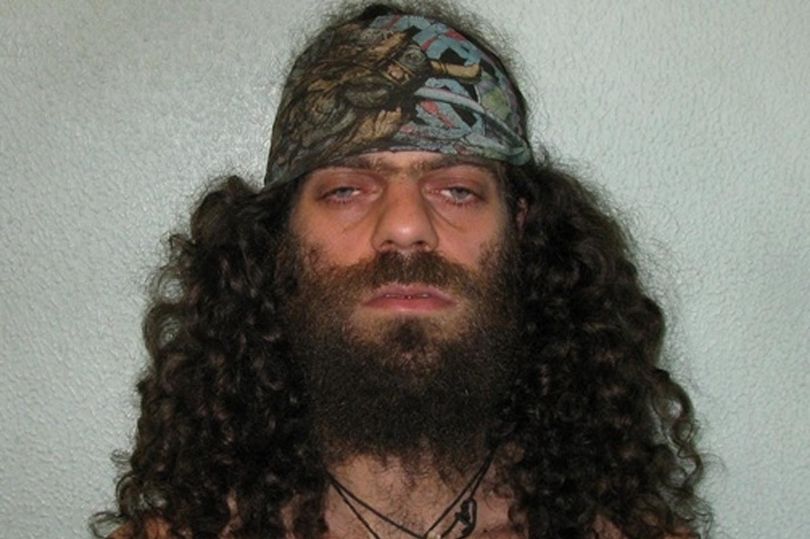 British Cypriot Pedro Evangelou who is serving a nine-year sentence for raping a 19 year old woman claims that he is being discriminated against in jail for his religious beliefs, the Mirror reported.

Evangelou, 44, says he is being harassed by other prisoners about his occult beliefs and satanic tattoos, the Mirror writes.

A prison source told the Mirror: “He stands out like a sore thumb with an upside down pentagram tattoo on his forehead. It’s made him a target. 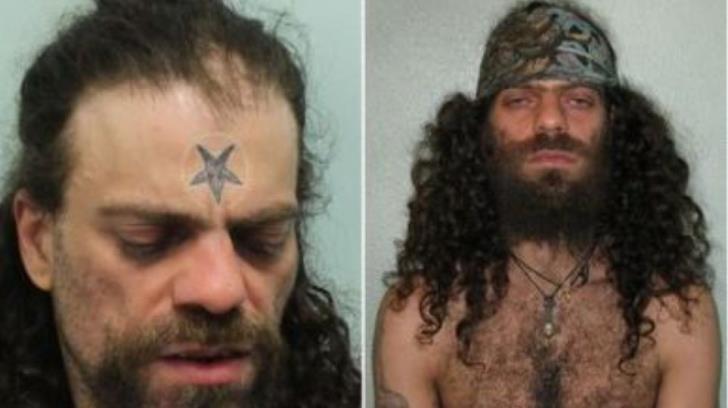 “Rapists are generally the lowest of the low in the prison, but add in a person who believes in ritual magic and pretending to be evil and it creates problems with other prisoners just trying to get on with serving their sentence.

“Other prisoners don’t want to deal with his spouting nonsense about Satan. But he’s been complaining he’s being treated unfairly because of his beliefs and appearance.”

Evangelou, who describes himself as a Luciferian, was sentenced in 2017 for raping a 19 year old woman, which he had turned into a shrine to Satan.

According to the Irish Times, Evangelou met the woman at a nightclub in Islington, north London in 2016.

The pair travelled back to his flat on his Harley Davidson motorbike at 6 am the following morning.

He told police he had taken two helmets to the club “in case he met someone”.

Scotland Yard said the victim had been subjected to “a prolonged and harrowing sexual assault”.

Police were alerted when the woman managed to get to a window and mouthed “help” and “phone police” to a member of the public.

She escaped a short while afterwards and ran out into the street “visibly shaking and upset”.

Evangelou was arrested at the scene.