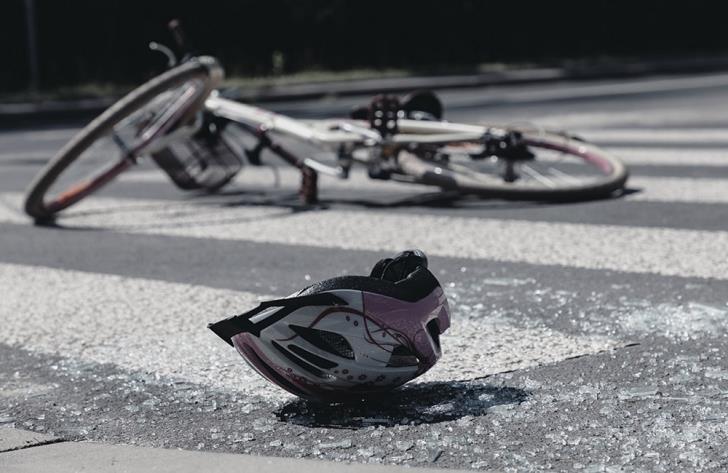 A 27-year-old British cyclist is in critical condition in Nicosia General Hospital after a horrific traffic accident on Grivas Digheni Avenue in Limassol on Thursday evening.

Police said on Friday the cyclist has suffered serious head injuries after being hit by a car driven by a 20-year-old Greek Cypriot.

The young car driver has tested negative to both an alcohol and narcotics test.

Investigations into the cause of the accident are ongoing, police also said.

By Annie Charalambous
Previous articleCyprus President, ministerial delegation, off to Israel on Sunday
Next articleMan, 59, who stabbed to death wife and son remanded in custody – UPDATED