British Bases say no permission for projects at Pergamos 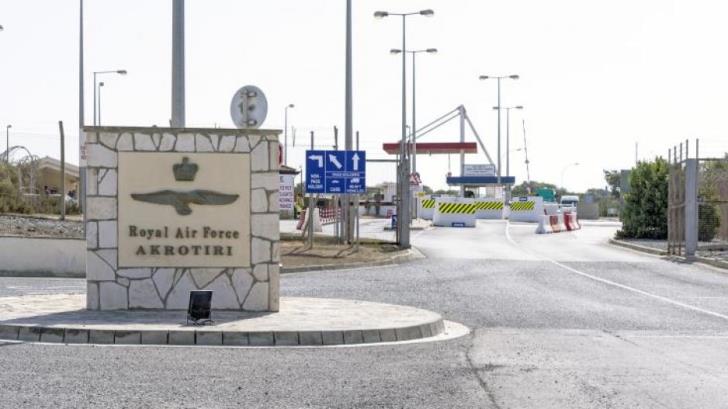 The British Bases maintain a strict stance regarding unauthorized construction work and there are strict rules for getting a permit for such work within the areas under their jurisdiction, the British Bases’ administration clarified regarding the issue of waters problems in Pergamos.

According to a relevant announcement, the British Bases said that no permission oral or other has been given so it was confirmed that the area has been restored.

The announcement also stressed the need to comply by the laws and regulations of the British Bases by everyone in the said community.

Yesterday, the “foreign ministry” in the non-government controlled areas denounced the stance of the British Bases in Cyprus, noting that they cannot accept the provision of services by the pseudostate to the Turkish Cypriots living in Pergamos.