British Bases in Cyprus use in Syria attacks limited, May assures Cyprus President 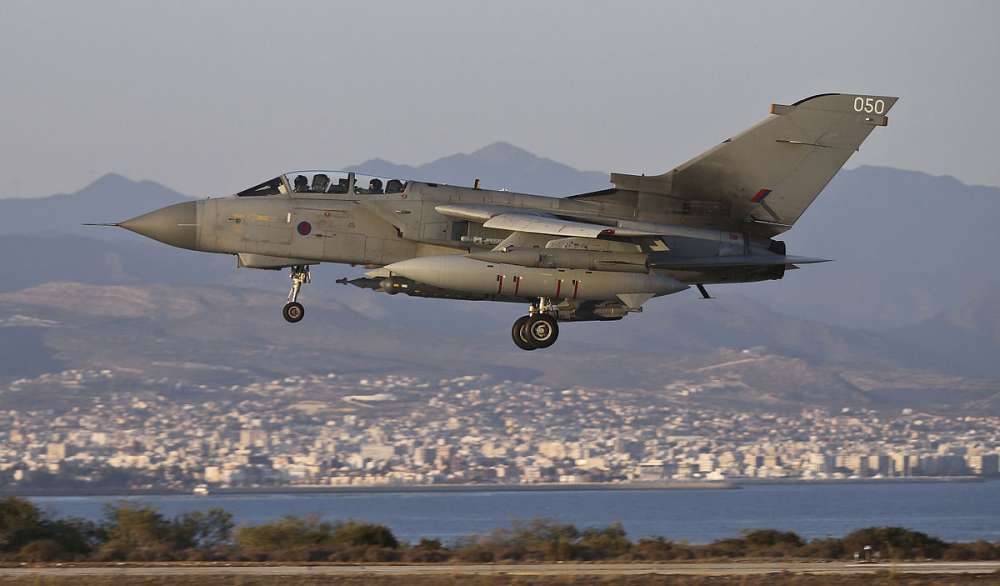 British Prime Minister Theresa May has assured during a telephone conversation on Saturday Cyprus President Nicos Anastasiades that the use of British Bases in Cyprus for the attack on specific targets in Syria was limited, Government Spokesman Prodromos Prodromou has said on Twitter.

“@theresa_may in telephone conversation briefed @AnastasiadesCY on the operation against chemical weapons and targets, with a clarification that there was a limited use of the bases,” Prodromou tweeted.

“She assured that Cyprus is under no danger,” he added.