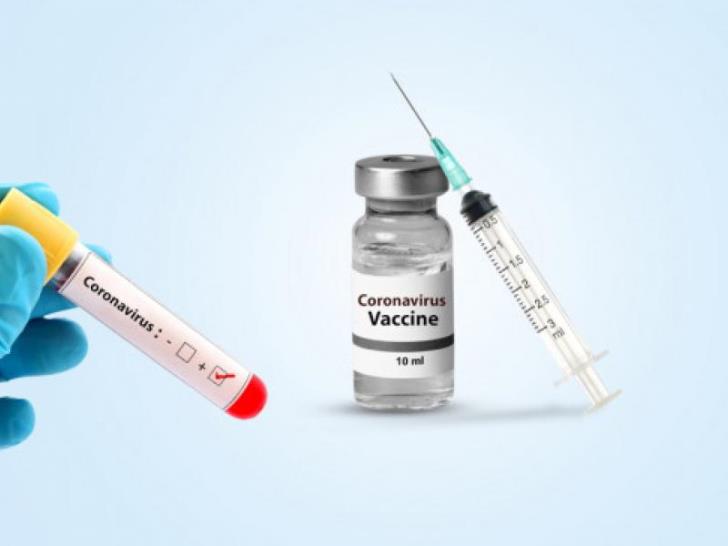 Britain’s top medical advisers on Monday (September 13) recommended that all 12 to 15-year-olds receive a first dose of a COVID-19 vaccine, citing the benefit on avoiding disruption to education after a vaccination panel had said the decision was finely balanced.

The advice from the Chief Medical Officers (CMOs) paves the way for the broad vaccination of children aged 12-15 in Britain, after the Joint Committee on Vaccination and Immunisation (JCVI) earlier in the month decided against making the recommendation.

The United States, Israel and some European countries have rolled out vaccinations to children more broadly, putting pressure on the British government to follow suit.

In a letter to UK health ministers, the CMOs said that vaccinating children could reduce disruption to schools and recommended extending the vaccination programme to all children aged 12-15 using the Pfizer-BioNTech COVID-19 vaccine for the first dose.

The government must formally indicate whether it will follow the CMOs’ advice, though some ministers have previously expressed support for vaccinations for children. Vulnerable children in that age bracket were already eligible for shots.

The CMOs, who are the top medics in England, Scotland, Wales and Northern Ireland, said second doses would not be offered to the age group until at least spring as they would wait for data to build up internationally.