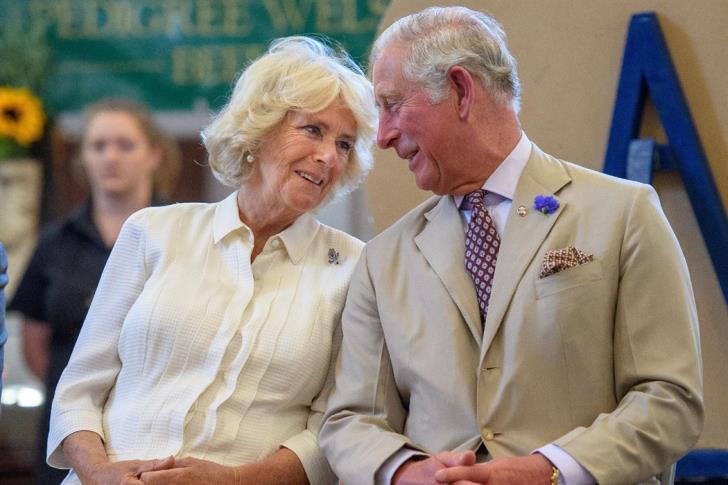 Britain’s heir-to-the-throne Prince Charles and his wife Camilla have had their first doses of a COVID-19 vaccine, ITV reported on Wednesday, citing his office Clarence House.

Charles, 72, joins his mother Queen Elizabeth, 94, and her 99-year-old husband Prince Philip in being given their first dose of the vaccines which are being rolled out across Britain.

The prince tested positive for the coronavirus during the first wave of the pandemic in March last year but said he was fortunate to have suffered only relatively mild symptoms and returned to good health.

So far Britain has delivered vaccine shots to about 13 million people and is on course to reach those in its top four priority groups, which includes all those over 70, by next week.

There were no details given as to when Charles and Camilla, 73, received the shot.