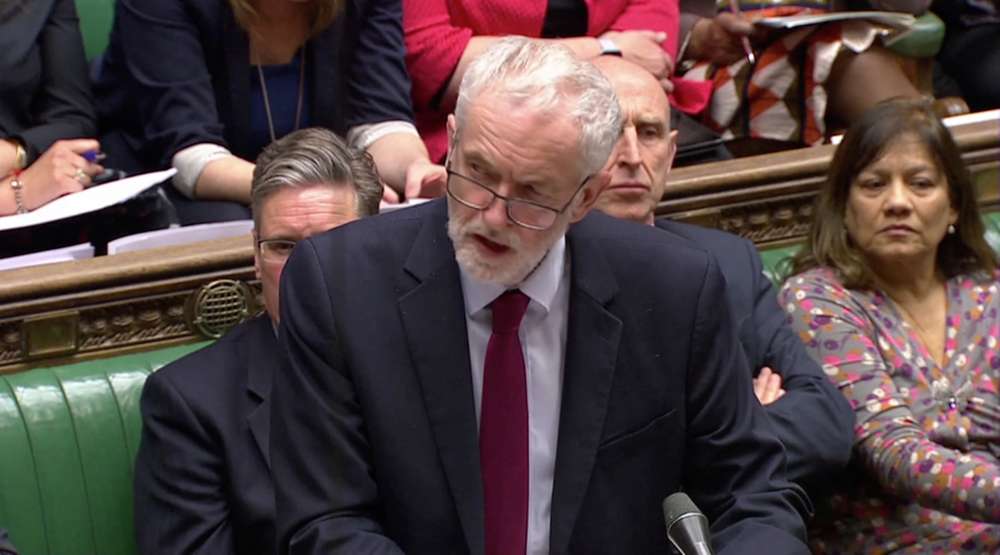 Britain has been thrown into crisis by an impasse over Brexit: neither May’s deal nor any alternatives have been able to command a majority in a series of votes in the 650-seat House of Commons.

Labour won 40 percent of the vote in the Welsh seat of Newport West, down from 52 percent in the 2017 election on a lower turnout.

Thursday’s by-election was triggered by the death in February of Paul Flynn, who had been the representative for Newport West since 1987.

The area, which voted in favour of leaving the EU in the 2016 referendum, saw a swing towards the Conservatives, with the eurosceptic UKIP party increasing its vote total and coming third.

Jones said she would await the outcome of cross-party talks between Labour leader Jeremy Corbyn and May before making clear how she would vote on Brexit in the future.

“It’s difficult to say exactly what I would or wouldn’t do. I don’t know what’s on the table at the moment,” she told the BBC after her election.