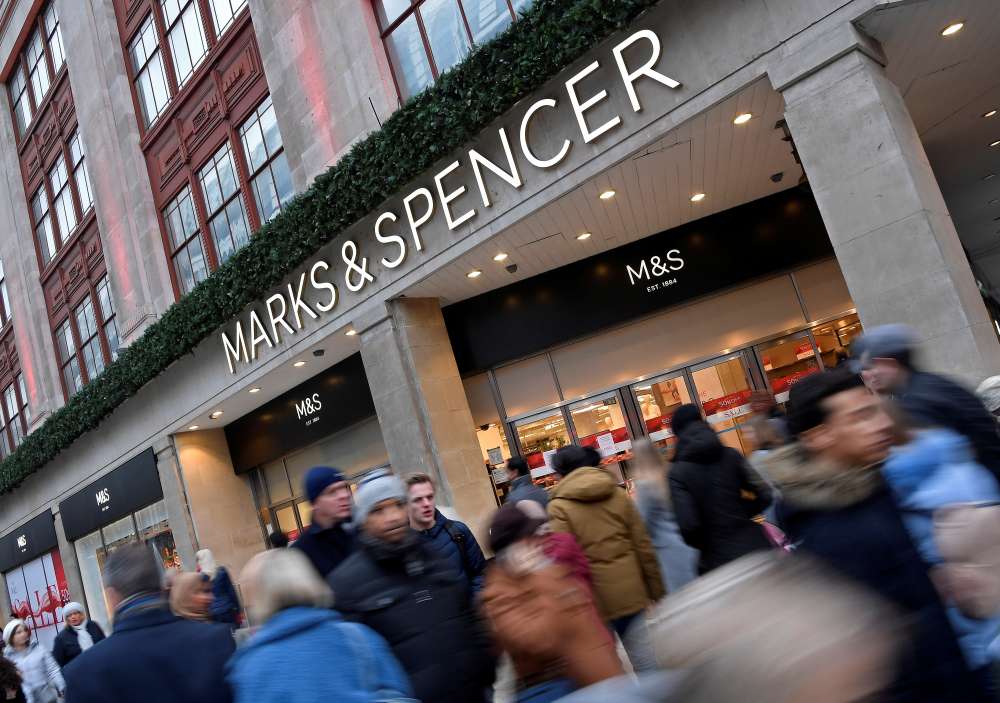 Britain’s Marks & Spencer reported a 10% fall in full-year profit, a third straight decline, along with falls in quarterly underlying sales of both clothing and food, showing the pain of its latest attempt at a multi-year turnaround.

Despite the profit fall M&S said on Wednesday its “transformation plan” was on track and it said the pace of change will accelerate in its new financial year.

The group, one of the best known names in British retail, made a pretax profit before one off items of 523.2 million pounds in the year to March 31. That was slightly better than analysts’ average forecast of 519 million pounds but down from 580.9 million pounds made in 2017-18. A decade ago M&S made a profit of 1 billion pounds.

Clothing & home like-for-like sales fell 1.3% in M&S’s fourth quarter, while food sales were down 1.5% on the same basis. However, this year’s later Easter impacted like-for like revenue in clothing & home by an estimated 0.4% and food by 1.9%.

The group, which said in May last year it was targeting sustainable, profitable growth in three to five years, said at this stage it is judging itself as much by the pace of change as by the trading outcomes.

“Whilst there are green shoots, we have not been consistent in our delivery in a number of areas of the business,” said Chief Executive Steve Rowe.

“M&S is changing faster than at any time in my career – substantial changes across the business to our processes, ranges and operations and this has constrained this year’s performance, particularly in clothing & home,” he said.