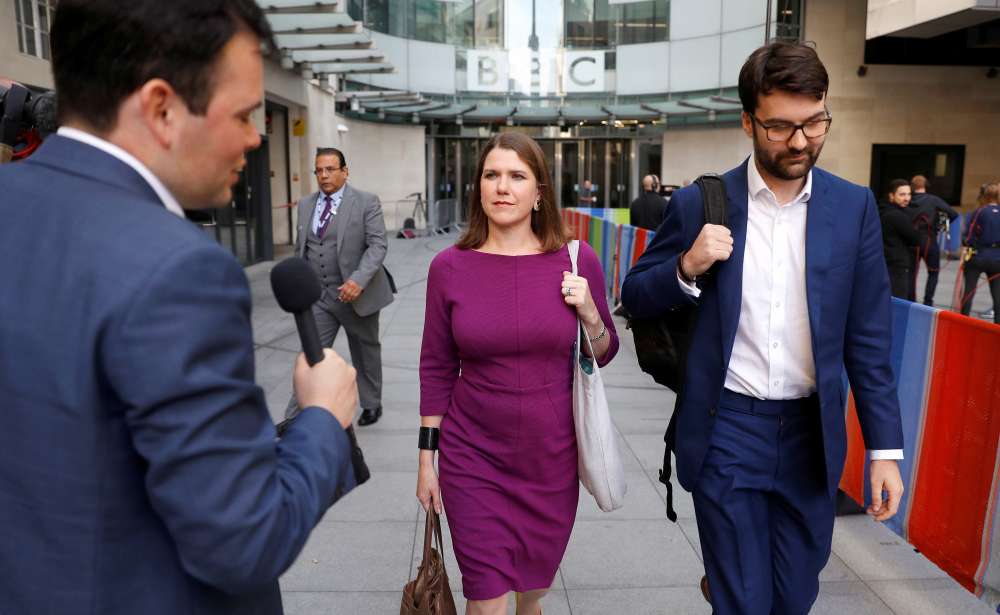 Britain’s Liberal Democrats party on Sunday toughened its anti-Brexit stance, formally adopting a policy to cancel leaving the European Union if it wins power at a national election.

The party holds just 18 seats in Britain’s 650-seat parliament but has cast itself as the only ‘Stop Brexit’ party, hoping to pick up votes from the 16 million who voted to remain in the EU in 2016 and win enough seats to form what would be an unprecedented Liberal Democrat government.

Prime Minister Boris Johnson, a Conservative, is promising to leave the EU on Oct. 31 with or without a Brexit deal. But the policy has divided his own party, costing him his majority in parliament and making an early general election likely.

The Liberal Democrats party conference on Sunday voted to formally adopt a policy to revoke the ‘Article 50’ notice filed in March 2017 which notified the EU of Britain’s intention to quit the bloc. This would effectively cancel Brexit.

The decision underlines how Brexit is reshaping the country’s political spectrum, with the pro-EU Liberal Democrats now at the opposite end to the pro-Brexit Conservatives. In 2010 the two formed a coalition government that lasted five years.

As a party which has never won more than 62 seats at an election, the prospect of party leader Jo Swinson forming a government is a long way off, even though British politics is at its most unpredictable juncture in decades.

Johnson wants to call an election before the next scheduled one in 2022, but has so far been blocked by opponents, including the Liberal Democrats, who say they first want to make sure he cannot take Britain out of the EU without an exit deal next month.