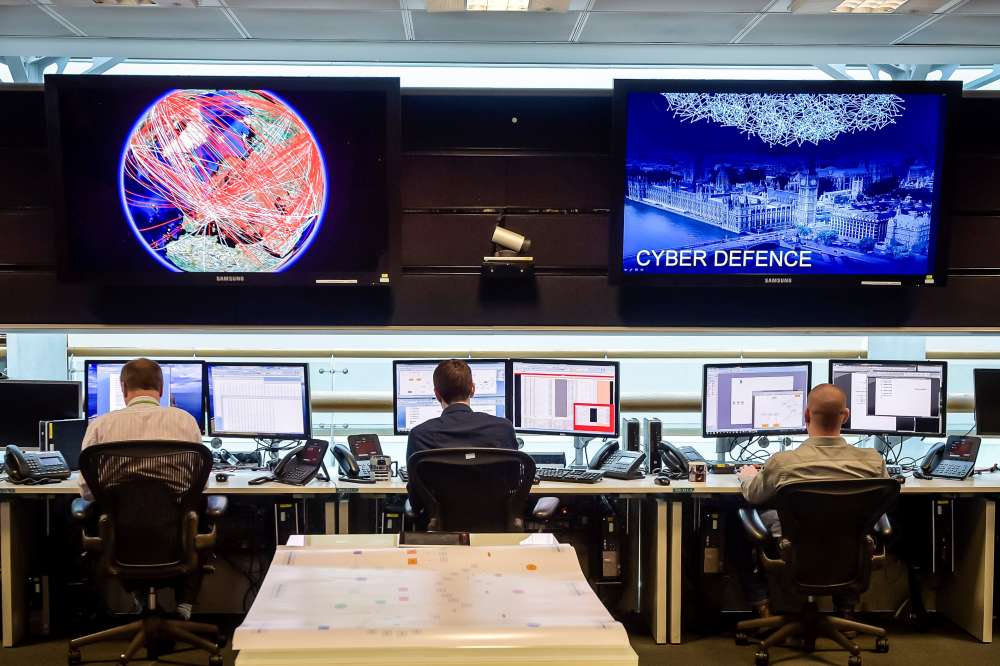 Britain’s intelligence and security organisation GCHQ is publishing a new book of puzzles in the Autumn aimed at those who fancy themselves as potential code-breakers.

The book is timed to coincide with the agency’s centenary next year.

“It has plenty of easy puzzles to get you into the problem-solving mindset,” GCHQ said on its Twitter feed.

Example: “The dog’s in the canal, the cat’s on the fell and the sheep is over there. Is the pig in the cellar, larder, or porch?”

The agency also tweeted a puzzle full of colourful emojis.

“Puzzle Book II” will be published by Penguin Random House on Oct. 18 and will also contain test questions set in past GCHQ entrance exams.

The agency started life after World War One before progressing through the Nazi code-breaking triumphs of Bletchley Park during World War Two and the complex technical challenges of modern communications.