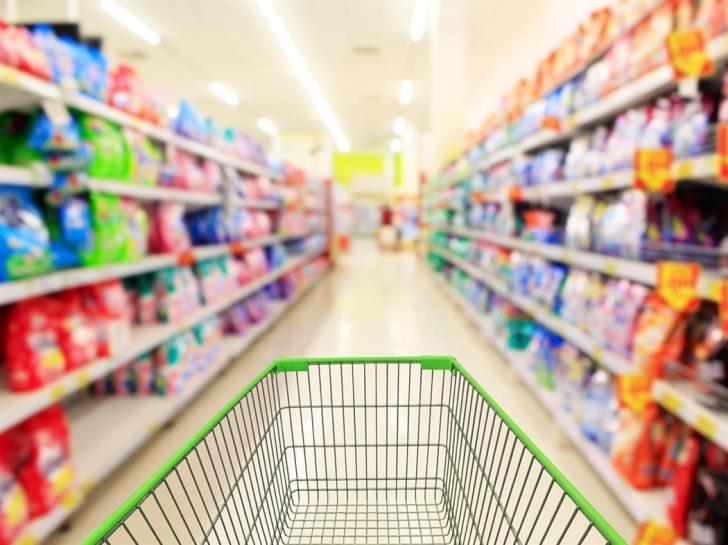 A disorderly no-deal Brexit would disrupt some food supplies for weeks or months if delays at ports leave fresh produce rotting in lorries, the industry’s trade body warned on Wednesday.

Retailers such as Tesco have warned that leaving the European Union on October 31 without a trade deal would be hugely problematic for the industry as much of the fresh produce is imported and warehouses are stocked full ahead of Christmas.

Ahead of the original Brexit deadline of March 29, supermarkets and retailers worked with suppliers to increase stocks of dried goods including pasta, bottled water and toilet roll.

They have warned however that fresh fruit and vegetables, which have a short shelf-life of only a few days, cannot be stored and that customs checks at Britain’s biggest port of Dover could lead to delays for arrivals.

The industry has also tested different ports to avoid the main route of Dover-Calais while pharmaceutical companies have reserved space on airlines to fly in supplies if needed.

“The food sector is absolutely clear that a no-deal exit is a disastrous outcome for us,” the Food and Drink Federation’s Chief Operating Officer Tim Rycroft told BBC Radio.

“There will be selective shortages and they will to some extent be random because it depends on which trucks get through and which don’t. We think there will be some serious disruption and it will go on for weeks or months after our exit.”

The trade body has urged the government to waive some competition rules to allow retailers and suppliers to be able to work together to provide the most effective coverage for the country in such a situation.

Rycroft said the industry had repeatedly asked the government to provide a guarantee that companies would not be fined by the regulator for engaging in anti-competitive behaviour.

“In the event of no-deal disruption, if the government wants the food supply chain to work together to tackle likely shortages – to decide where to prioritise shipments – they will have to provide cast-iron written reassurances that competition law will not be strictly applied to those discussions,” Rycroft said.

Brexit supporters say there may be short-term disruption from a no-deal exit but that the UK will thrive if cut free from what they cast as a doomed experiment in integration that has led to Europe falling behind China and the United States.