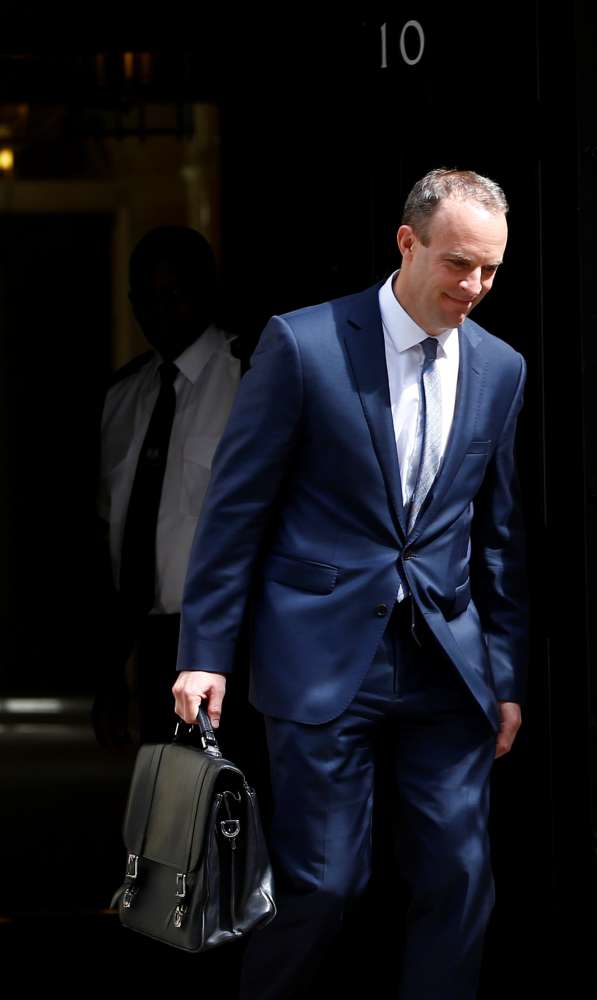 “We have always recognised the aggressive threat posed by the Iranian Quds force led by Qasem Soleimani. Following his death, we urge all parties to de-escalate. Further conflict is in none of our interests,” he said in an emailed statement.

The leader of the main opposition Labour Party, Jeremy Corbyn, also called for de-escalation, and urged Britain to “stand up to the belligerent actions and rhetoric coming from the United States.”