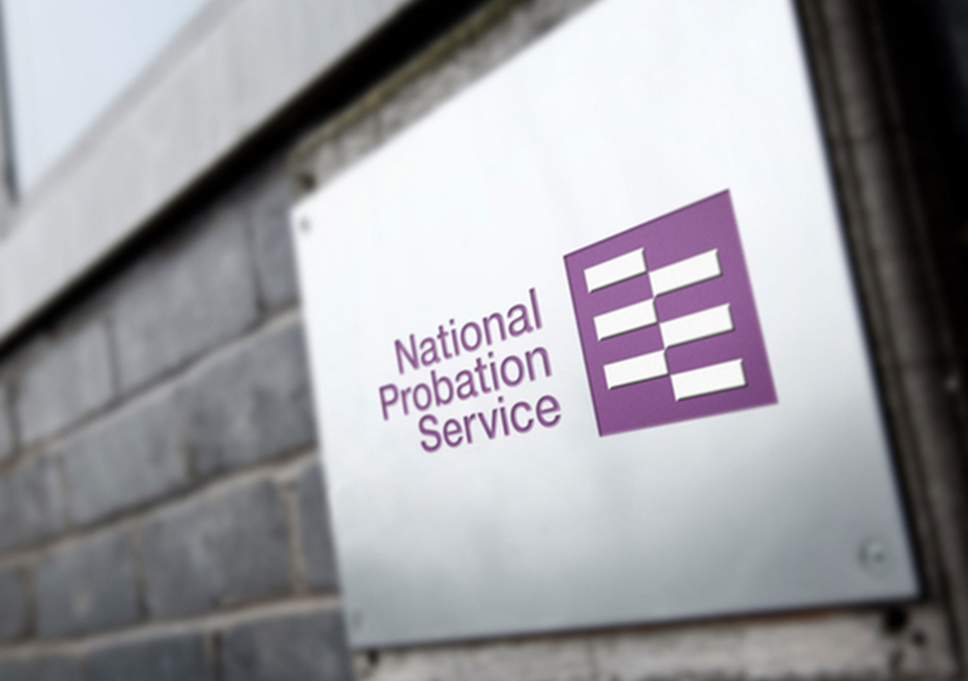 The British government will renationalise the management of probation services in England and Wales five years after a heavily criticised program of privatisation was deemed to have put members of the public at risk.

The supervision of about 200,000 low and medium-risk offenders will be removed from part-private companies and taken over by the government when the current contracts end in December 2020.

The existing model was intended to drive down re-offending when it was introduced but the chief inspector of probation, described the system last month as being “irredeemably flawed”.

The probation watchdog had previously found thousands of offenders were being managed by a brief phone call once every six weeks. Some prisoners were being released from jails with tents, an inquiry into homelessness published in March found.

“Delivering a stronger probation system, which commands the confidence of the courts and better protects the public, is a pillar of our reforms to focus on rehabilitation and cut reoffending,” said David Gauke, the justice minister.

This is the latest embarrassment for Chris Grayling, who introduced the defective shake-up when he was justice secretary, and has been dubbed “Failing Grayling” by the British press.

Grayling, in his current job as transport minister, awarded a 14 million pound ($18 million) contract for companies to bring in essential supplies in the event of a no-deal Brexit to a company that owned no boats.