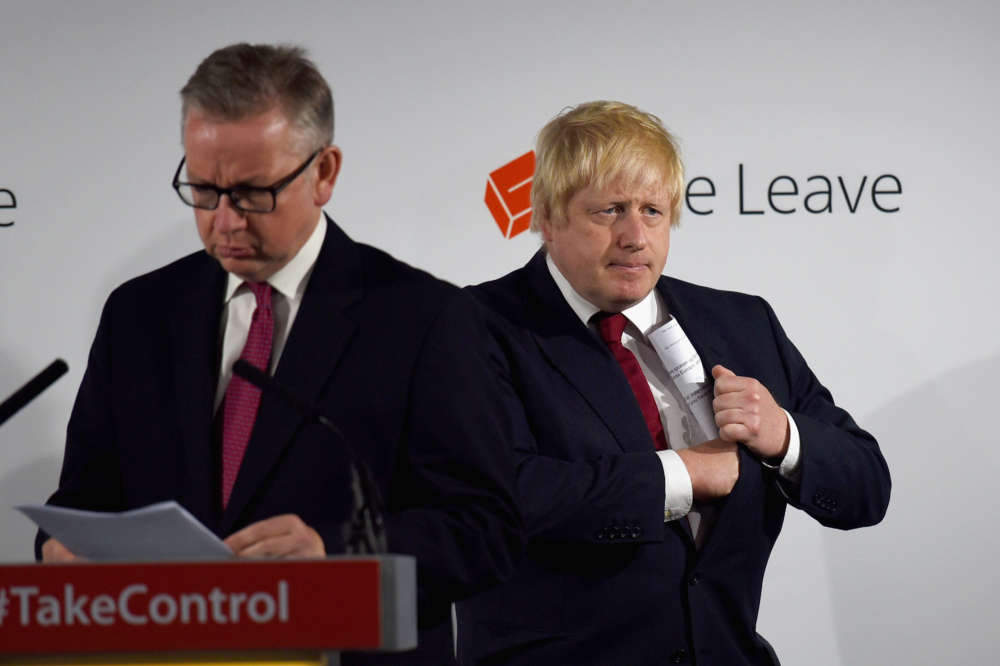 Britain plans to introduce import controls on European Union goods at the border after its post-Brexit transition period ends on Dec. 31, potentially disrupting trade worth more than half a trillion dollars.

Britain was able to import and export goods seamlessly during its membership of the EU’s Customs Union and Single Market. But the government says border controls will be needed to ensure the right customs and excise duties are collected and borders are kept secure after the 11-month transition period.

Britain, the world’s fifth largest economy, has committed to applying EU rules during the transition period but has said it wants to negotiate a free trade deal by the end of the year.

“The UK will be outside the single market and outside the customs union, so we will have to be ready for the customs procedures and regulatory checks that will inevitably follow,” senior minister Michael Gove said on Monday, according to extracts of a speech provided by the government.

The government said all British exports and imports would be treated equally, with traders in Britain and the EU having to submit customs declarations and liable to checks on goods.

That could be problematic for small and medium-sized companies, many of which have only ever traded in Europe.

The EU as a whole is Britain’s biggest trading partner. In 2019, Britain imported goods worth 265 billion pounds ($343 billion) from the EU, while the value of goods entering from non-EU countries was 236.5 billion pounds. The value of British goods exported to the EU was 170.6 billion pounds.

The chief executive of the Port of Dover, Britain’s biggest port, told Reuters last month that a new customs system would have to be introduced across the country to prevent border checks from blocking its biggest trade arteries.

British media reported government officials at a logistics meeting said an “operational border” would be used from the start of next year, while a “smart border” with simplified systems was unlikely to be ready until 2025.

The British Retail Consortium, which represents more than 5,000 businesses, said the government must move fast to provide the necessary infrastructure. Otherwise, it said, shops will struggle to provide the vast range of fresh fruit and vegetables that consumers want.

It said staff would need to be hired and trained, IT systems adapted and holding facilities for lorries constructed.

“It is not enough to announce checks will take place, we must see plans now as to how this will be possible in practice, or it will be consumers who suffer on 1st January 2021,” its director, Andrew Opie, said.

The Freight Transport Association, which represents logistics companies, welcomed the increased clarity on trade but expressed disappointment with the “make do and mend approach” the government was embracing.