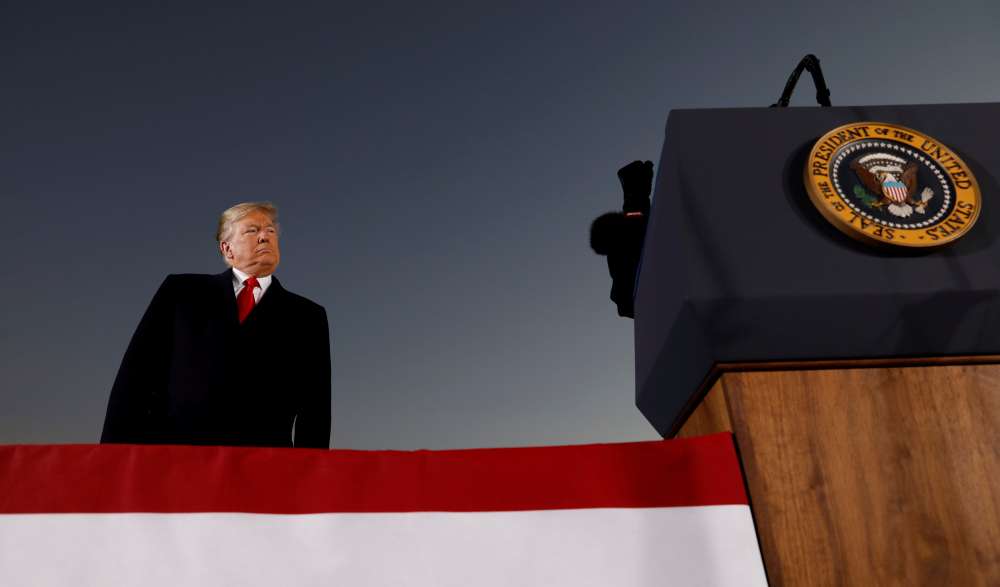 Britain responded to U.S. President’s Donald Trump warning about the future of Anglo-American trade with a firm rebuttal on Tuesday, emphasising that a trade deal was still possible and that work towards it was making good progress.

Trump said on Monday the agreement by which the United Kingdom will leave the European Union may make trade between Washington and London more difficult – handing ammunition to Prime Minister Theresa May’s critics at home who want to block the Brexit deal.

May’s spokesman said there had already been “positive and productive” discussions on an ambitious trade deal through joint working groups and cited public consultations on both sides of the Atlantic as signs of progress.

Asked whether May planned to hold a bilateral meeting with Trump at a G20 summit later this week, the spokesman said there were no such plans and May’s diary for the event was fixed.

“It’s not something we’ve requested,” he said. “We’ve met with the president on a number of occasions in recent months.”

With May facing a difficult battle to get parliament to approve her deal, Trump’s words struck at the heart of the government’s key argument for the current Brexit accord: that it would allow Britain to strike new global trade deals without abruptly shutting off access to EU markets.

Alongside the spokesman’s words, the government published a “press rebuttal” blog expanding on those arguments and setting out Britain’s plans to pursue a range of post-Brexit trade deals and play an active role on the world stage.

“After we leave the EU in March next year, we will take up our independent seat at the (World Trade Organisation) where we will play an active role in negotiations and be strong advocates for the rules-based global trading system,” the blog said.