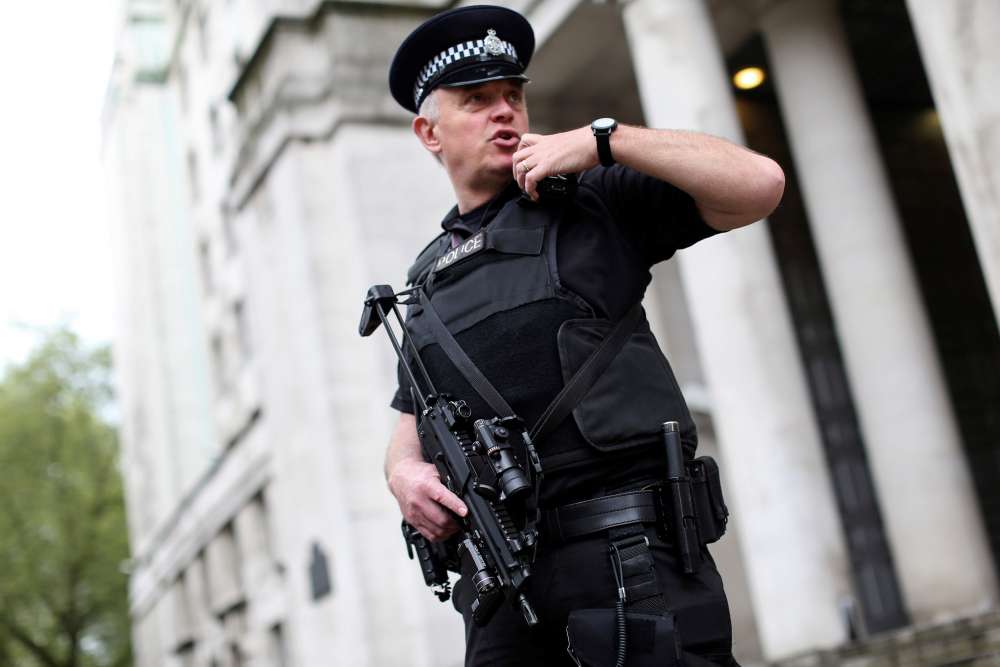 Britain is planning the biggest change to takeover rules in almost two decades giving the government new powers to block deals in all sectors of the economy to prevent homegrown companies in sensitive industries falling into foreign hands.

The business minister, Greg Clark, wants to tighten the existing rules, which are limited to large transactions, to cover all British companies including small firms.

The changes mark a new era of government oversight of business activity in the world’s fifth-largest economy which has traditionally been one of the most open markets to global mergers and acquisitions.

It comes amid a boom in global merger and acquisition activity in which the UK has remained the second most popular target nation for deals behind the U.S. with about $277 billion of announced offers during the first six months of the year, according to Thomson Reuters data.

Britain is pressing ahead with the changes in parallel with similar efforts in other western economies such as the United States, Germany, France and Australia amid rising levels of Chinese investment.

Prime Minister Theresa May, who is trying to strike a Brexit deal with the EU while grappling with a rebellion in her own party, has struck a more cautious tone on deals since becoming prime minister in 2016.

“These proposals will ensure we have the appropriate safeguards to protect our national security whilst ensuring our economy remains unashamedly pro-business and open to high levels of foreign investment in the future,” Clark said.

Under the new rules, the government will have the power to intervene when a company wants to acquire an asset such as a particular piece of technology or intellectual property rather just when they are seeking to buy or take control of a firm.

At present the government can only intervene if a deal creates a group with 25 percent of the market or with turnover of over 70 million pounds ($91.7 million). That has already been reduced to 1 million pounds for companies that make technology with military or dual-use applications.

The abandoning of the revenue and market threshold targets illustrates the perceived threat from much smaller companies with advanced technology that could pose a threat to national security if acquired by foreign governments.

For the first time, breaches of the government’s recommendations over such deals will also be classified as a criminal rather than a civil offence.

The Department for Business, Energy and Industrial Strategy expects the changes will mean the British government will investigate around 50 deals on national security grounds each year, up from one this year so far and one last year.

Last year, the government approved the sale of Sepura, which makes walkie-talkies for London’s police, to China’s Hytera Communications after a probe.

Government officials say the changes would be the most significant to takeover rules since the introduction the 2002 Enterprise Act, which allowed a proposed merger to blocked if impacts media plurality, national security or public contracts.

One of May’s first actions as prime minister in July 2016 was to pause the multibillion-pound Hinkley Point nuclear power plant project, which is being built by French state-controlled utility EDF and which China is helping to finance.

She ultimately approved the deal but said her government would take a more cautious approach over similar foreign investments in the future.

The change in rules, which will be subject to consultation, comes at a time when the government is trying to demonstrate a more positive approach to foreign direct investment as it prepares to negotiate a new post-Brexit trade deals.

It also mirrors increased scrutiny of takeovers in the U.S.

Under President Donald Trump, the Committee on Foreign Investment in the United States, which assesses potential foreign investment to ensure it does not harm national security, has adopted a tougher stance, making it harder for Chinese firms to snap up U.S. assets