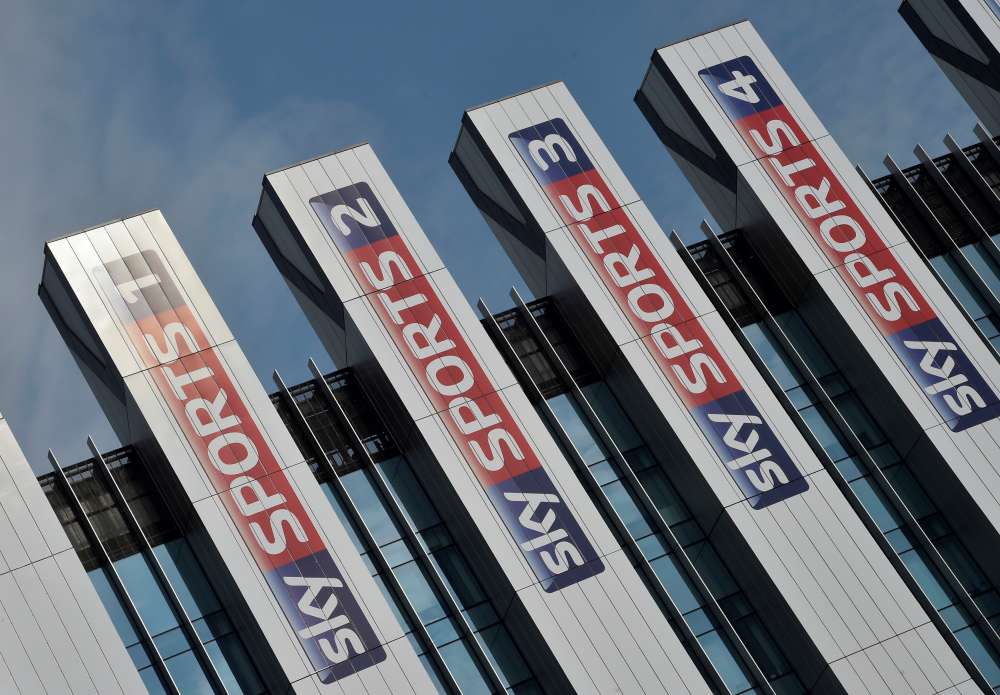 Culture Secretary Jeremy Wright said: “It is now a matter for the Sky shareholders to decide whether to accept 21st Century Fox’s bid.”

Fox raised its offer for the 61 percent of Sky it does not own to 14 pounds a share, valuing the group at $32.5 billion, on Wednesday, only to see Comcast come back with a $34 billion bid.

Wright’s predecessor Matt Hancock said last month that Fox’s proposal to sell Sky News to Walt Disney co, or to an alternative buyer, was likely to be the best remedy to assuage concerns about the extent of Murdoch’s influence over the media in Britain.