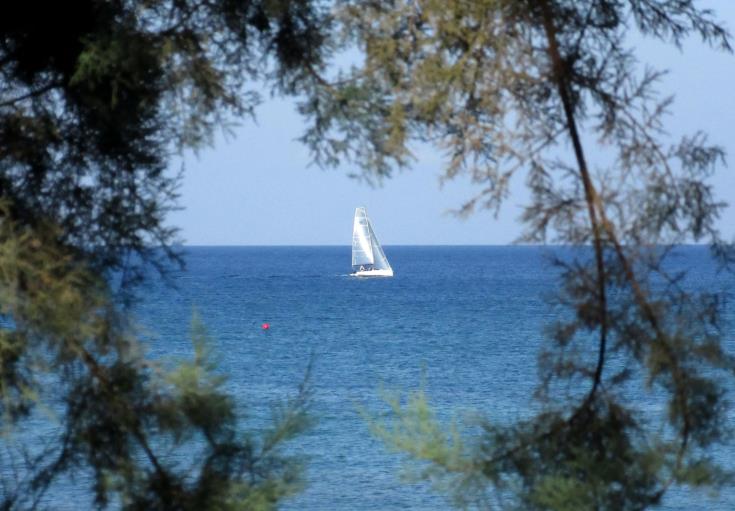 A Briton suspected of fleecing a Cyprus hotel owner out of €25,000 before fleeing back to the UK has avoided extradition to the island due to the health of his children and wife, the British media reports.

The man, who cannot be identified due to a High Court anonymity order, organised party events in Cyprus. He had agreed for 120 of his customers to be accommodated at a particular hotel.

However he allegedly tricked the manager by showing him a forged document, suggesting he had transferred €17,000 of the total €25,000 bill from his bank account, but then failed to pay anything at all, the Liverpool Echo reports.

The dad, and his then wife, left the island and returned to the Merseyside area before Cypriot police were able to arrest them, according to court documents.

The Cypriot authorities applied to the British courts for an extradition order so the man could face a charge of “obtaining credit by false pretences” from the hotel manager.

According to extradition documents: “It is alleged that during the course of his stay the Appellant gave oral assurances to the effect that everything was in order, and that he also promised that the balance of €7,296.05 would be paid before his departure.

When the Appellant left the hotel he told the hotel manager that he would pay the balance on his return to England, but he did not do so.”

The extradition request was granted by a District Judge in December last year, but the man applied for permission to appeal to the High Court at the Royal Courts of Justice in London, which was granted.

The man claimed being locked up in Cyprus would breach his family’s rights and that “police cell and prison conditions in Cyprus are such” that his human rights would be breached.

The key issue, however, was the “devastating effect” extradition would have on his children, who the court heard have a range of medical conditions.

In a judgement handed down this month, two High Court judges wrote: “This is a highly unusual case concerning the interests of [several] children with complex personal, emotional, behavioural and psychological needs….

“It would be difficult to imagine a case involving children who are more vulnerable and needy.”

The court heard that extradition would cause a significant deterioration in the mental health of his now ex-wife and her ability to cope with their children’s complex needs on her own.

Cathryn McGahey, QC, representing the man, told the judges the original decision had failed to place enough significance on the needs of the children, and had not accepted evidence about his ex-wife’s mental state.

She also presented medical evidence suggesting the man’s asthma was “poorly controlled” and he would have been unfit to fly.

The court heard despite the end of the couple’s relationship, the man played an active role in the lives of his children.

The bench ruled extradition would breach the man’s right to family life, under Article 8 of the European Convention on Human Rights, and ordered that he be discharged.

The judges said: “Given the exceptional needs of these children, the support now provided by the Appellant, the immense practical difficulties that would ensue in the event of his extradition, and the likely consequences for [his ex-wife’s] mental state, we are driven to conclude that the public interest in favour of extradition is outweighed by the Article 8 rights of the Appellant and his family.

“We do not find it necessary to hold that the Appellant’s extradition would have a devastating effect on this family: it is sufficient to say that it would be highly deleterious.”