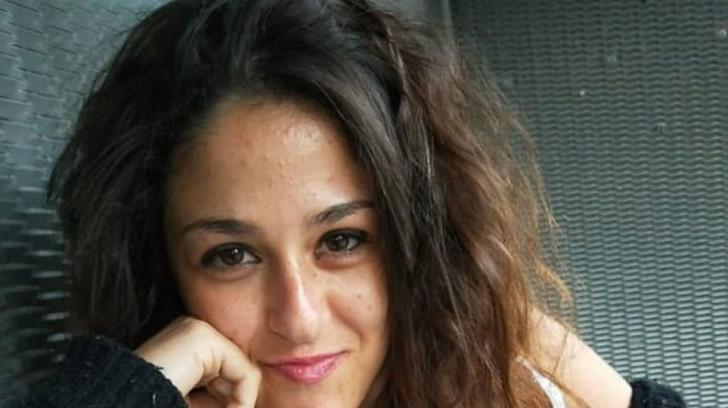 Queensland police said on Tuesday they have charged a 34 year old man with the murder of Australian Cypriot Ioli Hadjilouca whose body was found in a Brisbane park last week.

Police have charged a man with murder following the death of 26-year-old Ioli Hadjilyra in Clayfield on September 4. https://t.co/0WBjVrstCe pic.twitter.com/TBiruhMCq1

Queensland police said on their website:  “At around 12pm today police arrested a 34-year-old man at the corner of Felix Street and Lutwyche Road, Lutwyche, after members of the public alerted police.

“The man has since been charged with murder and is due to face Brisbane Magistrates Court tomorrow (September 11).”

Police also thanked the community for their ongoing support with this investigation.

The update came hours after Queensland police said that a 34 year old man was assisting police investigations into the death of the 26 year old Cypriot-Australian dual citizen.

They did not name the suspect. But over the weekend police had appealed to the public to help find Bradley Edwards, 34, who they said could help in their inquiries.

The body of the 26 year old artist was found in Kalinga Park by council workers in a garden under a railway overpass.

Her older brother Alexander-Michael Hadjilyra told the Brisbane Times he was heartbroken his sister died so far away from her two brothers and sister who all live in Cyprus.