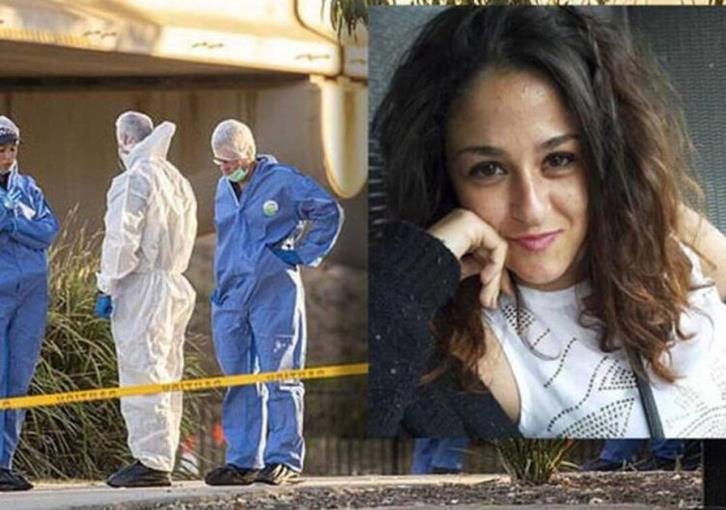 A 34 year old man is assisting Queensland police investigations into the death of Australian Cypriot Ioli Hadjilyra who was found dead under suspicious circumstances in a Brisbane park.

Queensland police have not ruled out homicide and over the weekend appealed to the public to help find Bradley Edwards, 34, who they said could help in their inquiries.

In a message on Twitter on Tuesday, Queensland police said a 34 year old was assisting their investigation. They did not name the person or  release any further details.

A 34-year-old man is assisting police with their enquiries into the death of 26-year-old Ioli Hadjilyra. We will not be providing anything further at this time. pic.twitter.com/U5dJxLJNsb

The body of the 26 year old artist, an Australian-Cypriot dual citizen, was found in Kalinga Park by council workers in a garden under a railway overpass.

Her older brother Alexander-Michael Hadjilyra told the Brisbane Times he is heartbroken his sister died so far away from her two brothers and sister who all live in Cyprus.

By In Cyprus
Previous articleCommuters cover same distance on five different means of transportation. Who wins? (video)
Next articleNoise pollution to law to be enforced Interior Minister says