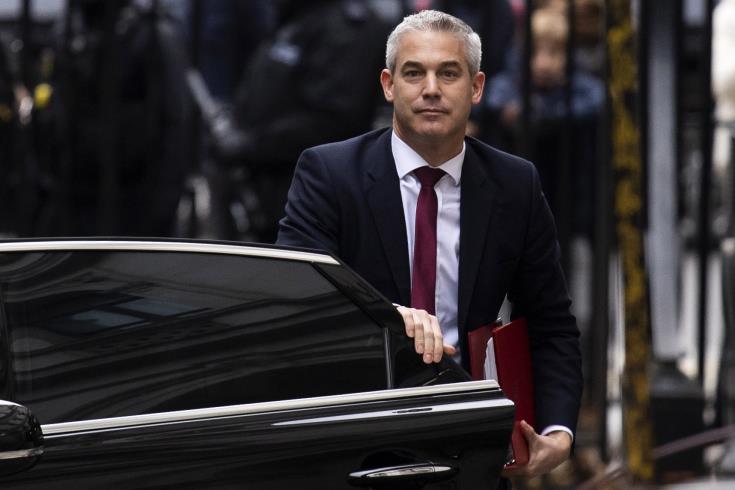 Steve Barclay, the Secretary of State for Exiting the EU, will be in Cyprus for a working visit on Wednesday to discuss Brexit with the country’s political leadership.

The British High Commission in Cyprus announced that during his stay, Barclay is expected to hold meetings with the President of Cyprus Nicos Anastasiades, Foreign Minister Nicos Christodoulides and business officials to discuss the latest developments on Brexit ahead of the UK’s departure from the EU on October 31.

“Mr Barclay’s visit is part of the Government’s efforts to demonstrate that while the UK will be leaving the EU with or without a deal on October 31, there is renewed energy and focus on reaching a deal in the interests of the UK and EU as a whole” the announcement concludes.