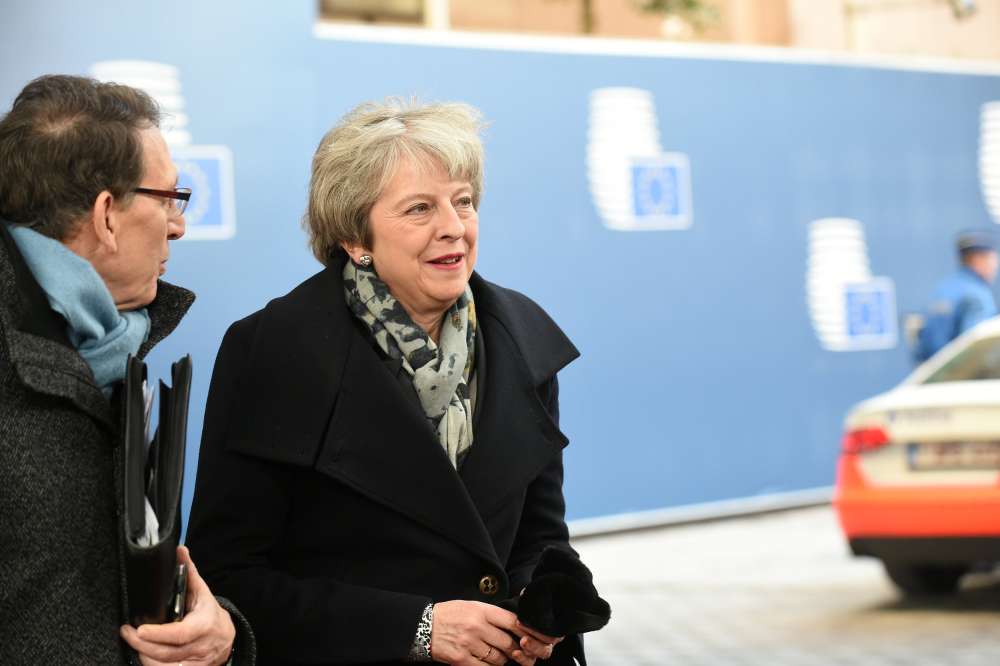 Britain’s government is not preparing for a second referendum on Brexit, ministers said on Sunday, sticking to the script that Prime Minister Theresa May’s deal could still pass through parliament with a few changes.

May delayed a vote last week on her agreement to leave the European Union because she was set to lose in parliament and has tried to secure “assurances” from the bloc to try to better sell it to sceptical lawmakers. Brussels said last week it was ready to help but warned her that she could not renegotiate the deal.

With less than four months before Britain is due to leave in March, Brexit, the biggest shift in trade and foreign policy for more than 40 years, is proving anything but smooth, complicated by the deep divisions in parliament and across the country.

With May facing deadlock in parliament over the deal and the EU offering little so far, more politicians are talking about the possibility of Britain leaving without an agreement or a second referendum that could stop Brexit from happening.

Asked if the government was preparing for a vote, education minister Damian Hinds told Sky News: “No, a second referendum would be divisive. We’ve had the people’s vote, we’ve had the referendum and now we’ve got to get on with implementing it.”

Trade minister Liam Fox also said a second referendum would “perpetuate” the deep divisions in Britain, adding that the prime minister was securing the necessary assurances to persuade parliament to back her deal.

He said that would take some time.

But the longer it takes, voices urging a change of tack are getting louder and the pressure on the main opposition Labour Party to move against the government is rising.

Simon Coveney, Ireland’s foreign minister, said if Britain wanted to put an “entirely new” Brexit proposal forward the government would most likely have to delay its departure.

May survived a no confidence vote among her Conservative lawmakers last week, but opposition parties are calling for Labour to propose a parliamentary motion of no confidence against the government this week.

Labour has repeatedly said it will call such a motion at “the best time”, or when it knows it can win, and for now will try to force the government to bring its deal to parliament sooner.

Andrew Gwynne, Labour’s policy chief for communities and local government, said: “We will be using whatever mechanisms we have at our disposal next week to try and force the government to bring forward that deal for a vote before Christmas.”